Fortnite to add LeBron James as the next Icon Series skin: Reports 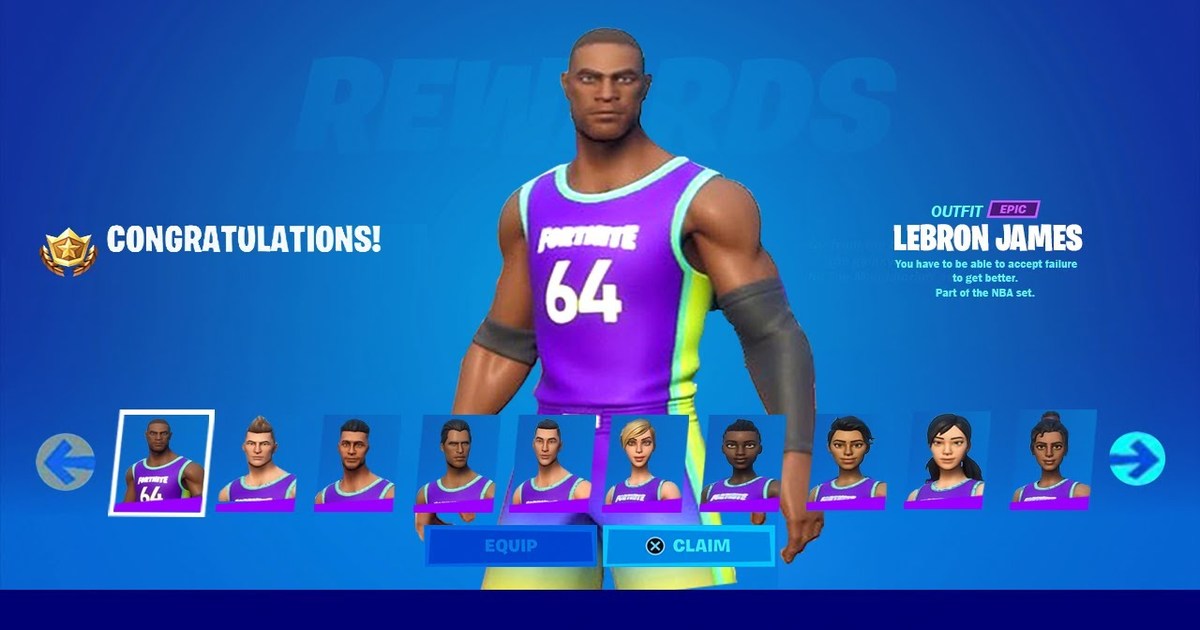 Fortnite is all set to add the four-time NBA champion and 17-time NBA all-star LeBron James to the game. This new skin will be the next Icon Series skin in the Item shop and add to the NBA-themed excitement for gamers.

The skin will reportedly come with included quests as well. Gamers can earn rewards by completing quests, including items that “become more gold” as they complete quests.

An added attraction here is that James will star in Space Jam: A New Legacy, which will hit theaters and HBO Max on July 16. This means the upcoming skin is likely joining the game to accelerate promotions for the film. It’s possible that the skin could include a variant of James in his Tune Squad uniform.

Thanks for the lebron james skin, fortnite pic.twitter.com/lJlreO525Z

You May Also Like :  Epic Games to take Fortnite beyond Battle Royale with Open-world Mode

This is not the first time that Fortnite has created crossovers with the NBA. All 30 teams are represented in the NBA outfits that were released in the in-game store earlier this year.

Earlier, fans have been able to recreate LeBron in any of his team’s jerseys. However, with the skin officially arriving in Fortnite, fans will get the real deal.

LeBron is now uninitiated about Esports. His son, Bronny James is a promising NCAA basketball prospect, with a strong connection to the gaming world. In fact, the 16-year-old had signed a contract with FaZe Clan last summer under the name of FaZe Bronny.