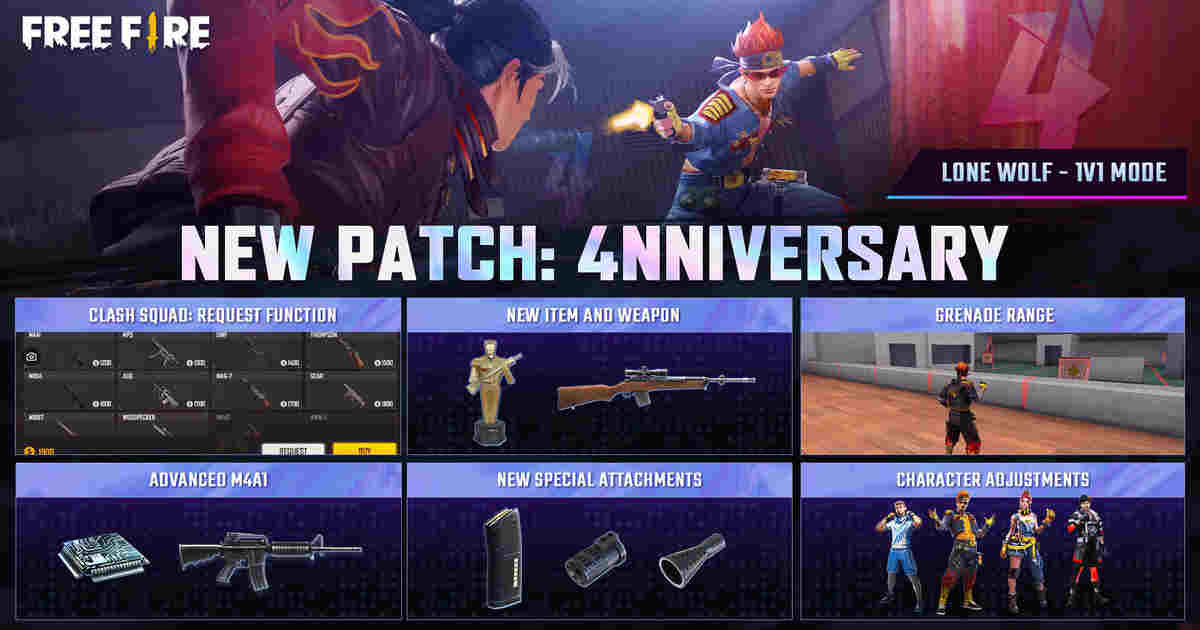 Garena has launched the latest OB29 update in Free Fire and there are several additions and improvements carried out. Changes include new 1v1 game mode, a new map, two new characters, a new gun, and three weapon attachments. This patch not also celebrates the fourth anniversary of Free Fire.

The latest update brings with it a lot of gameplay related changes, new features, game balances, optimizations, and bug fixes. The update is now live for all the users who can download and install it from their respective app stores.

Free Fire gets a new 1v1 game mode called Lone Wolf. Players will be able to enjoy this mode on the new map Iron Cage, which has been specifically tailor-made for it. 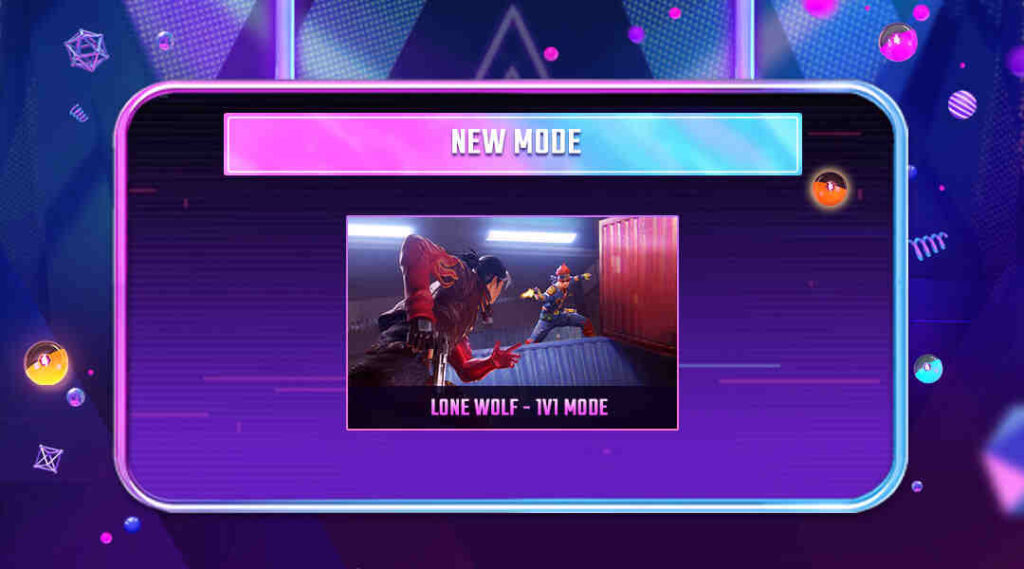 Two players will battle it out head to head in nine 1v1 battles to determine the better player. Finally, players will be able to settle their differences while also practicing against stronger opponents.

Free Fire players have often found it hard to keep track of their FF Tokens while playing in-game. To address this, the OB29 update adds an HUD in the backpack menu. Gamers will no longer need to browse through their backpack to see how many tokens they have.

You May Also Like :  Epic Games launches Prime Survival: Crafting Guide in Fortnite

The Season 8 of Ranked Clash Squad is all set to start tomorrow onwards from August 5, 10:30 pm. It will run up until September 29, and all those who are able to attain a rank of Gold III or above will receive the Clash Squad exclusive item: The Golden AN94. 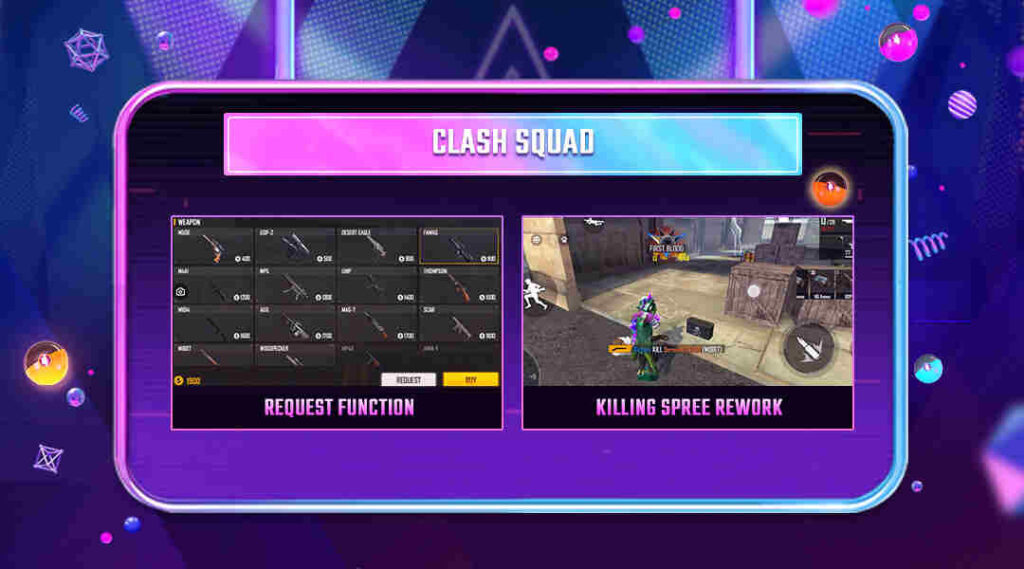