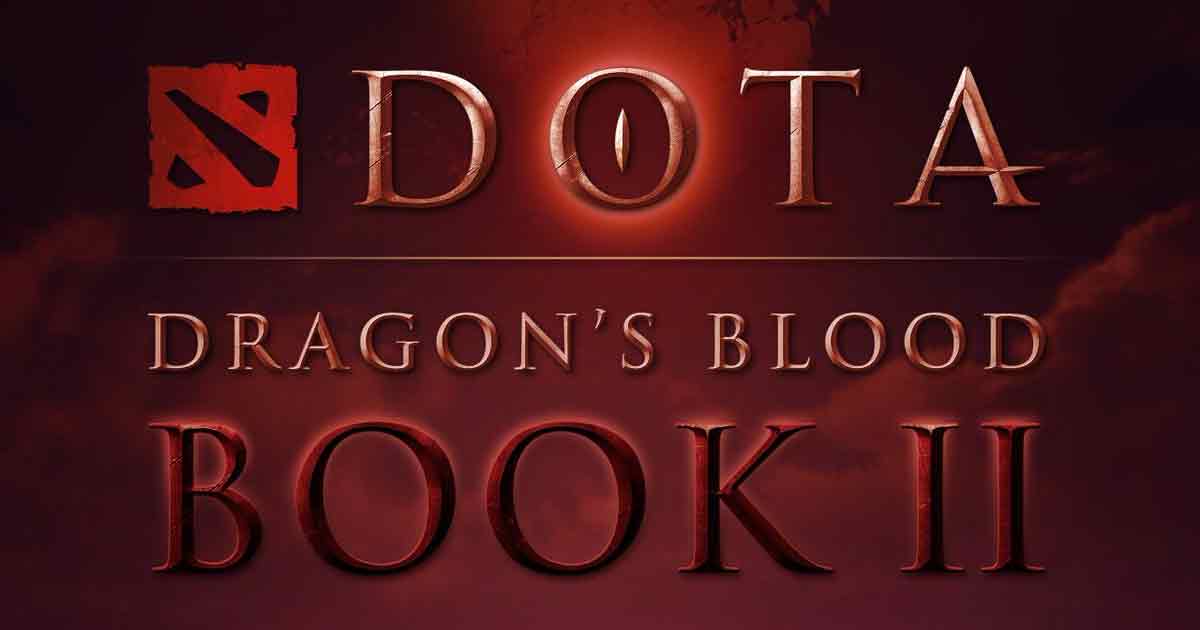 Valve has confirmed the Season II of DOTA: Dragon’s Blood, which is expected to hit the floor early next year

It’s been less than a month since DOTA: Dragon’s Blood made its debut on Netflix. And it is quite evident that fans have lapped up the series wholeheartedly. Many have been asking for a Season II and Valve seems to have answered their prayers.

Book 2 is coming! The second season of DOTA: Dragon’s Blood is in the works.

While you wait, revisit the story of the tournament that started it all — FREE TO PLAY is now available on @netflix with an updated end credit sequence. pic.twitter.com/CINeVNlheM

Valve confirmed that DOTA: Dragon’s Blood’s second season is “in the works”. The developer plans to called the new season as “Book II”.

You May Also Like :  How to Optimize BGMI for Low-End Devices?

While the developer has not shared a release date officially yet, fans can expect it to go live at around March 2022. This is considering the production time taken by any standard anime to materialise.

Korean animation studio Studio Mir, which worked on several shows such as The Legend of Korra, will be once again working for Valve for Book 2.

What fans must remember is that this tentative date may shift if Valve time is applied to its release date. Valve might release Dragon’s Blood’s trailer for Book 2 during this year’s The International (TI) Dota 2 tournament this August as Free to Play is now on Netflix.

Free to Play is a documentary based on Valve’s first Dota 2 International Tournament. This event focuses on three professional Dota 2 players who are competing for the $1 Million prize pool.