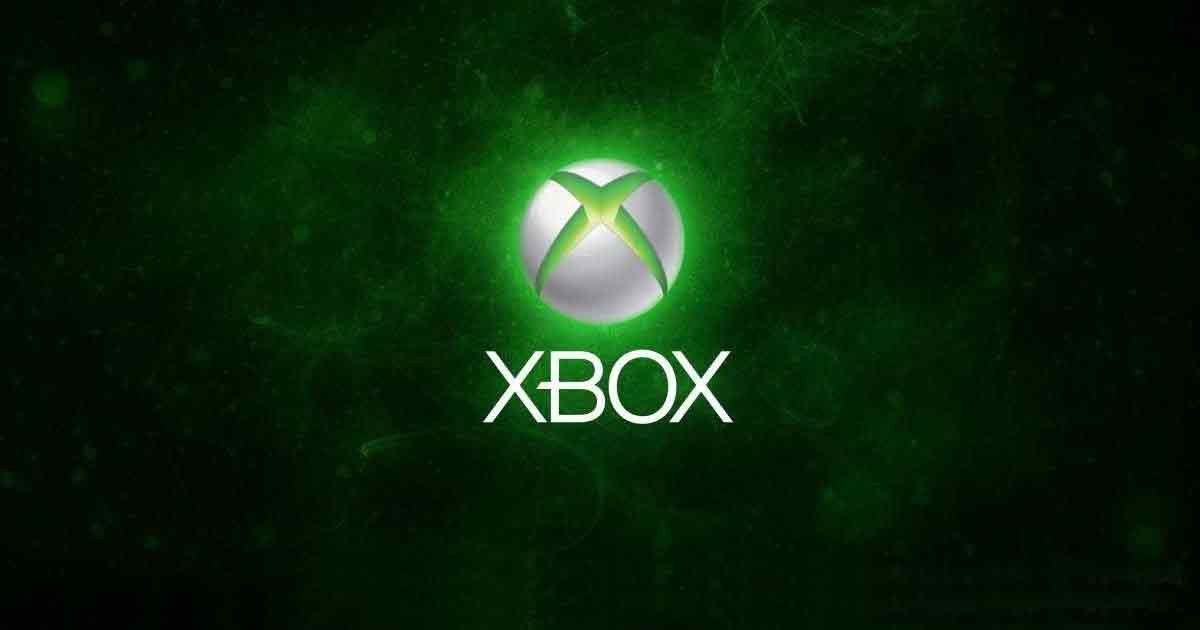 Microsoft Corp’s gaming division Xbox is expected to introduce a beta version of its cloud gaming service on web browsers. This will be available for Windows 10 PC users and Apple Inc’s iPhones, along with iPads. The version goes live today.

When I was 14 and homeless I pulled together what little money I had to buy an Xbox 360 for my birthday.

Now today on my 26th birthday the technology I invented is powering Xbox Cloud Gaming on Web and iOS.

Read more about our work with xCloud 🤠 https://t.co/iUwjKqS4Ix

The feature will enable users to play over 100 Xbox Game Pass titles on Microsoft’s Edge, Google’s Chrome, or Apple’s Safari internet browsers on their devices. They need not use a video game console to gain access. This will also enable better access to gaming irrespective of location and device.

The beta version will only be available for select Xbox Game Pass Ultimate members, who will be sent an invite. Catherine Gluckstein, head of Xbox’s cloud gaming service conveyed this info in a blog post.

Gamers will recall that Microsoft had launched its Xbox cloud gaming service in September. It was priced at $1 for new users’ first month.

With this move, Microsoft intends to attract casual gamers with the promise of cutting ties to the living room. It also acts as a guard, if competition with Sony Group Corp heats up.