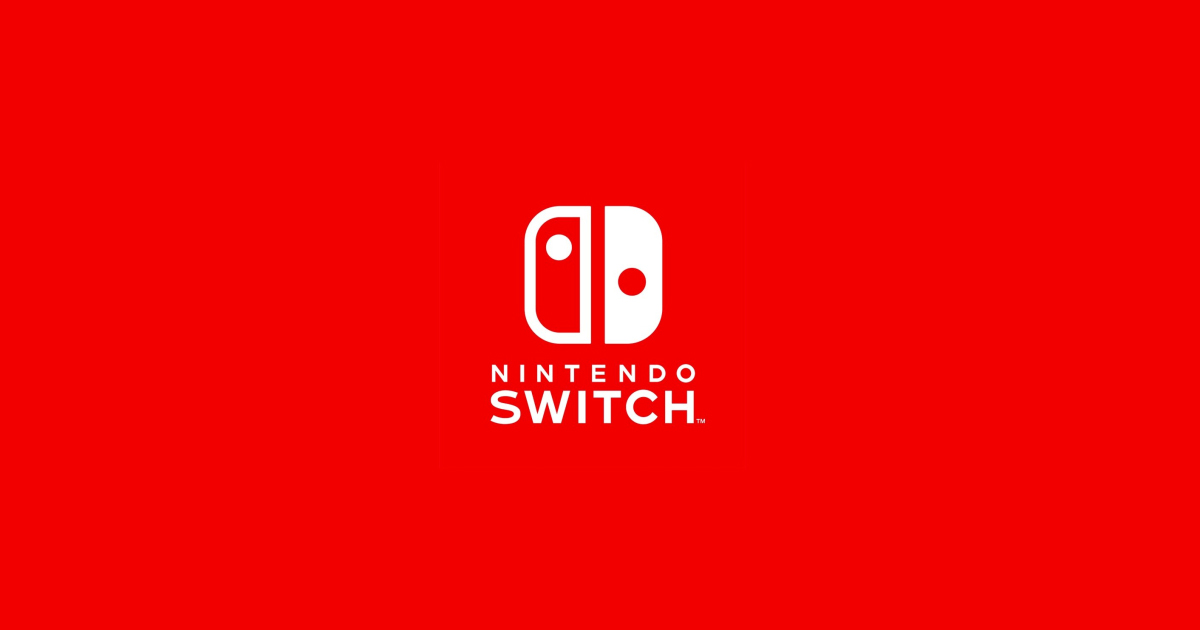 Nintendo plans to launch a new Switch console during the holidays this year, with a 4K-powered Samsung OLED display

There is some good news coming up for gamers as Nintendo plans to unveil a model of its Switch gaming console. Equipped with a bigger Samsung OLED touchscreen, the new unit is expected to be launched this year.

The company is targeting the upcoming holidays for the launch, as per reports.

The new OLED display, coupled with higher contrast and response times, kicks off the upscaled feature list. Also, compared to the current display available in the market, the new model is touted to boast of a higher battery life.

The gaming universe has for long envisaged the introduction of an OLED display via various social media reactions. However, Nintendo has stayed tight-lipped on such a feature making its way anytime soon.

In the words of the company President Shuntaro Furukawa, his company initially had no plans to announce a new Switch anytime soon.

What changes things though, is Nintendo’s collaboration with Samsung. This will instill confidence among gamers that the much-anticipated hi-res console is surely in the pipeline.

Tech upgrade on the radar

Nintendo has opted to go with rigid OLED panels for the new model. For the uninitiated, these panels are more affordable versions to the ones commonly used for high-end smartphones. However, these are slightly less flexible, owing to cost constraints.

You May Also Like :  Nintendo plans upgraded Switch replacement by September

The latest model will also come with 4K ultra-high definition graphics when paired with television sets. Unfortunately, this is sure to intensify a longstanding complaint of developers, who have struggled with the difference in resolution between handheld and TV modes and now face a bigger gap between the two.

How Nintendo would address this anomaly only post launch reactions will tell.

Nintendo has managed to create a steady market for its Switch lineup. It continues to sell in good numbers, holding its own against the Xbox and PlayStation, from the house of giants Microsoft and Sony.

The pandemic-induced obsession with among gamers has a large role to play in the success of this model. Also, a chip crunch had impacted its rivals majorly, leading to a high demand for the Switch.

With the gadget now in its fifth year, it will be interesting to see how the company takes on the more advanced and powerful units from Microsoft and Sony already available, or under wraps.