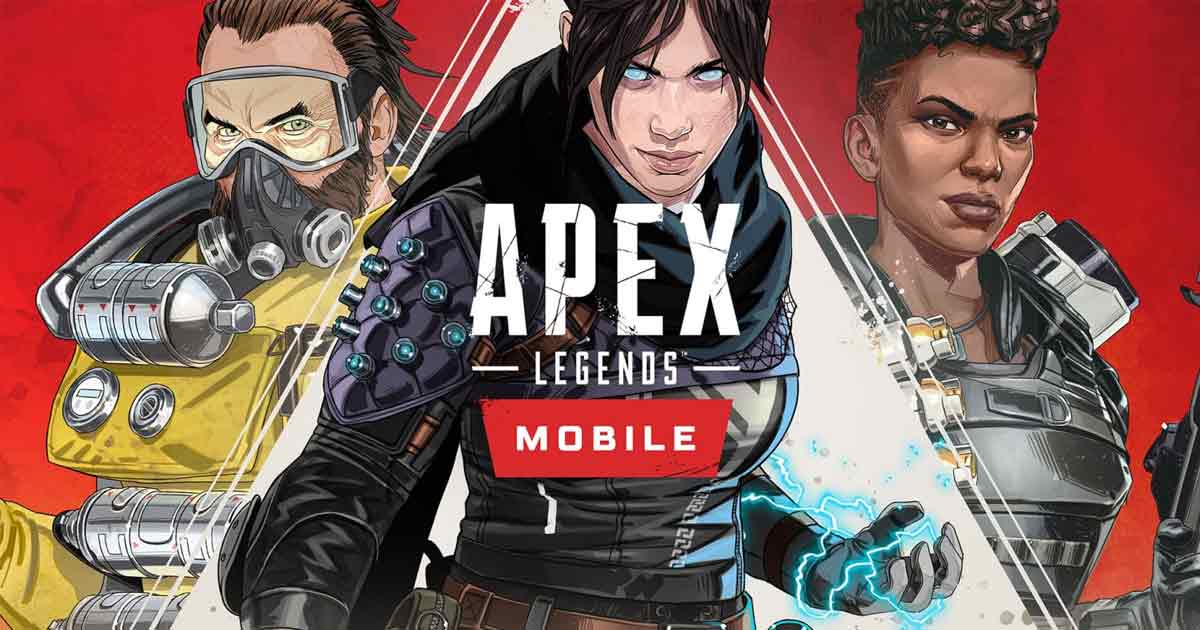 Fans of Apex Legends can now rejoice as the developers of the game will be launching this international mobile game in India this month. Respawn Entertainment has confirmed the news in a blog post recently.

When will Apex Legends Mobile launch in India?

It has been quite a while since gamers had heard from the developers regarding the launch of the mobile version. The game will be available for all mobile phone users. However, Respawn Entertainment has not yet revealed the exact release date of the upcoming title.

Respawn plans to name the smartphone version of the game as Apex Legends Mobile. It will feature controls specifically made for mobile devices. The developers have confirmed that the title will be free-to-play, with in-game cosmetics available for purchase.

You May Also Like :  Garena to Celebrate Holi in Free Fire with an Event, Web Series

Features and gameplay you can expect to see:

Respawn Entertainment has confirmed that the game will not have cross-play with other platforms. Instead, Respawn will revamp the game for a better gameplay experience on mobile devices. However, the gameplay will be similar to its counterparts on other platforms.

Initially, the beta will be limited to just a few thousand players in India and the Philippines. However, the developers will eventually make it available to players worldwide.