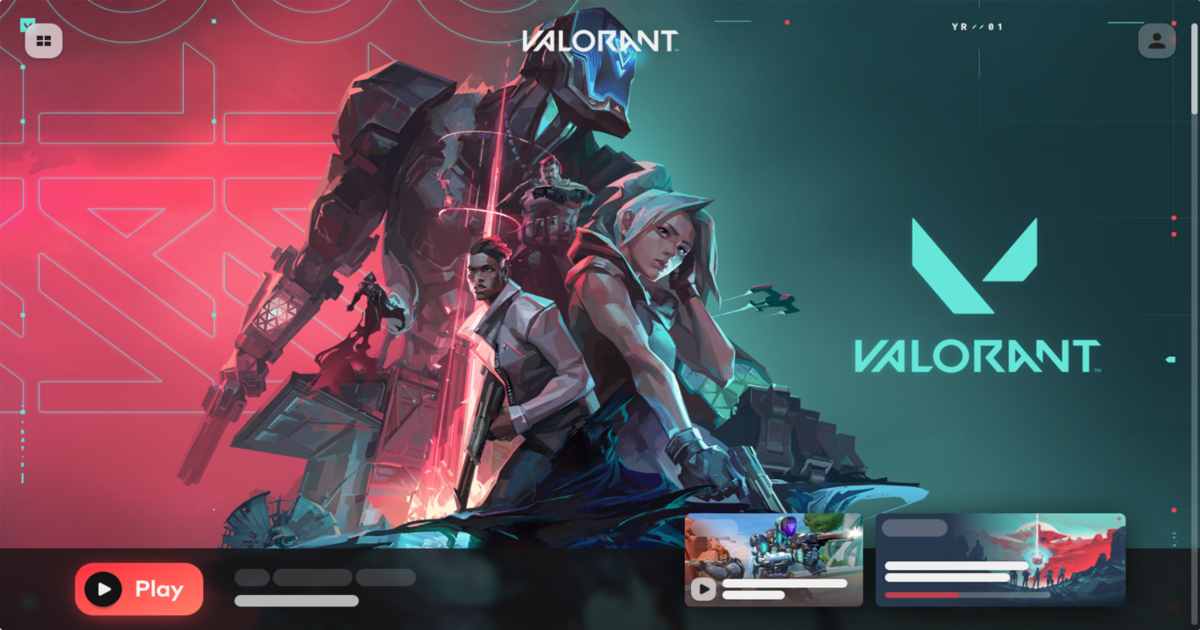 Riot Games has announced the launch of a fresh new client within the next few weeks. The idea is to develop a client that would give gamers the best experience across all titles.

With the advent of the new client, players can get into their favorite desktop game quickly. Also, they’ll have an opportunity to explore Riot’s entire universe of games on offer.

Currently, all Riot titles have been already using this multi-game client. However, it’s skinned for each individual game, without a way to access the entire library of Riot games. To address this, Riot is now adding a new user interface, streamlined features and more post-launch attractions.

With the new Riot Client, it’ll be easier for players to discover and access all of the developer’s offerings. Gamers will be able to access all of Riot’s desktop games from one client. Each game will have its own dedicated product page with game-specific content including the latest news and events.

And that’s not all. Players will be able to clean up their desktop and only have one Riot Client launcher. In this, all their favorite Riot games will be live. Gamers can still maintain their existing game desktop shortcuts for a direct path to their favorite game.

Even though all Riot’s games will come under one Client, each game will have its own dedicated landing page. They will come equipped with game-specific details and dynamic call to action. Interested players can also scroll and explore all Riot games in the games library.

Game pages will include cinematic backgrounds, previews of events and relevant news to all gamers. They can access these even while the game pages install or patch the game. The player-spec advantages of the new client are:

The new feature will begin rolling out on September 20. After a few weeks of ensuring stability, the client will be rolled out to all players worldwide starting October 4. The worldwide launch date is subject to change if the team requires any updates or changes.