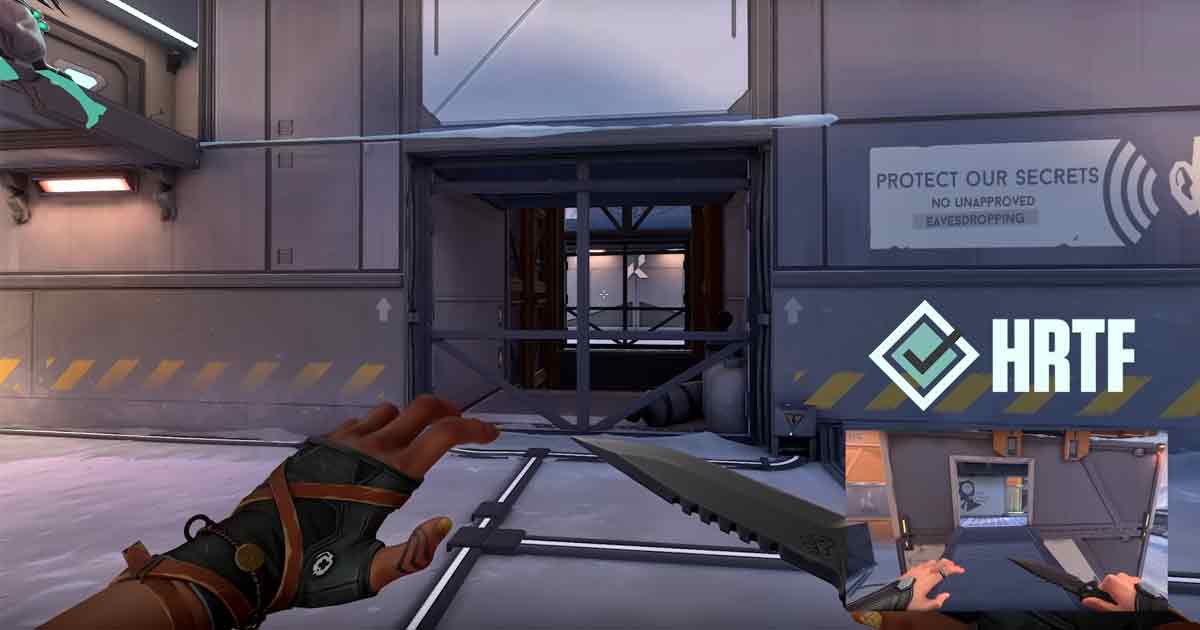 In a move that is sure to please a lot of Valorant fans, Riot Games has introduced the HRTF feature in Valorant in its in patch 2.06 update

It’s been a long time, many Valorant fans have been continuously asking Riot Games for implementing Head-Related Transfer Function (HRTF) to the tactical shooter. No doubt, HRTF already exists in many popular FPS titles, but Valorant players were still waiting to get it.

Interestingly, Riot has listened to many of its fans and delivered the Head-Related Transfer Function audio to their title in patch 2.06 update on Mar 30, 2021. They introduced many new settings for improving in-game audio in addition to many other needed changes.

So… what is HRTF? It allows players wearing headphones to play audio in a simulated surround sound audio space. It should help you better identify *where* a game sound is coming from. Read all about it: https://t.co/CB2j7yD5k7 pic.twitter.com/G6bHrI3B3m

Still, many players are not sure and puzzled about its new feature and what is all about? We have tried to cover everything for you.

You May Also Like :  The Mace melee weapon is now available in CoD: Black Ops Cold War

Some reasons state how enabling HRTF audio can enhance players’ in-game performance in Valorant. Also, it is time to learn its advantages.

It is better to give a trial for in-game yourself. Some players prefer to play by disabling HRTF. Thus, there’s always a possibility that the feature may not suit you.