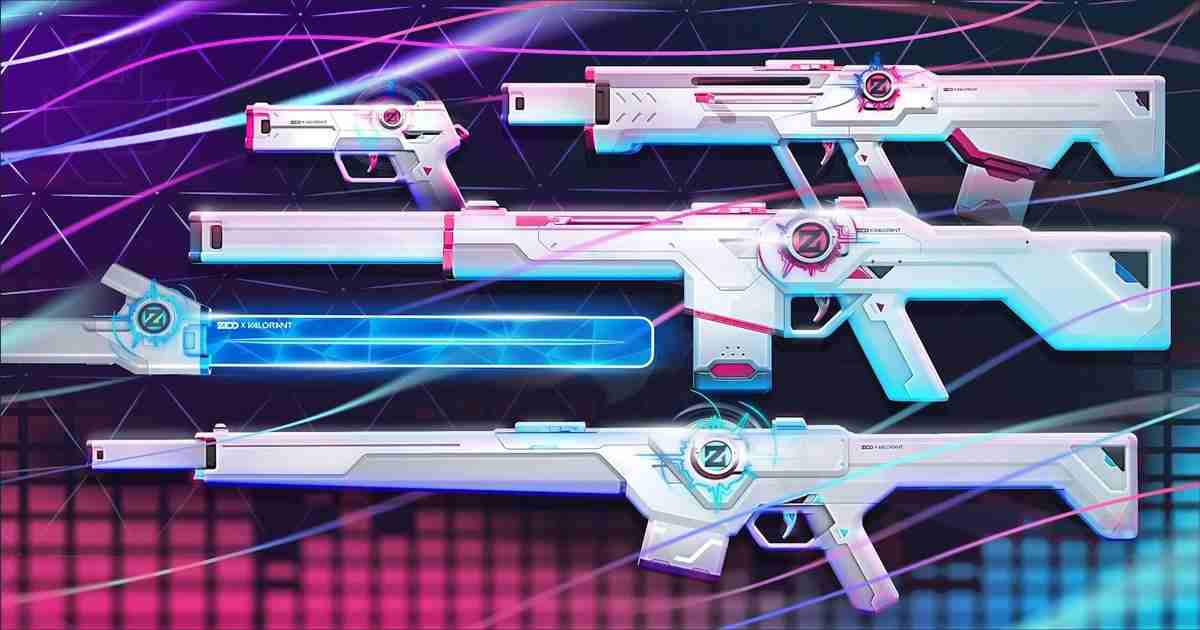 Riot plans to introduce the Spectrum skin bundle to the Valorant store on September 8. This bundle will form part of the Exclusive Edition and will be available for a steep price of 10,700 VP.

Riot had teased the new Spectrum skin line during the Year One Anthem video earlier this summer. A recent video from the Valorant developer showcased the various skins in this bundle.

The Spectrum bundle features skins for the Phantom, Guardian, Bulldog, Classic, and melee. Each skin has three variants including purple, red and black alongside some upgrades. Gamers can choose to unlock these, along with Radianite Points.

All the skins in the Spectrum bundle will come equipped with attractive LEDs on their sides. These will change colour as per a gamer’s moves.

Players will come across four levels for each skin in the bundle. These are:

You May Also Like :  Fortnite launches Gamora Cup, adds the Gamora skin to its Item Shop

The Zedd influence in this Valorant bundle

Grammy winner Zedd has ensured subtle, yet effective ques to his presence in the Spectrum bundle. As soon as a player enters the Valorant store, he can feel Zedd’s influence. He has created an original tune to play in the background while gamers inspect the set of weapons. 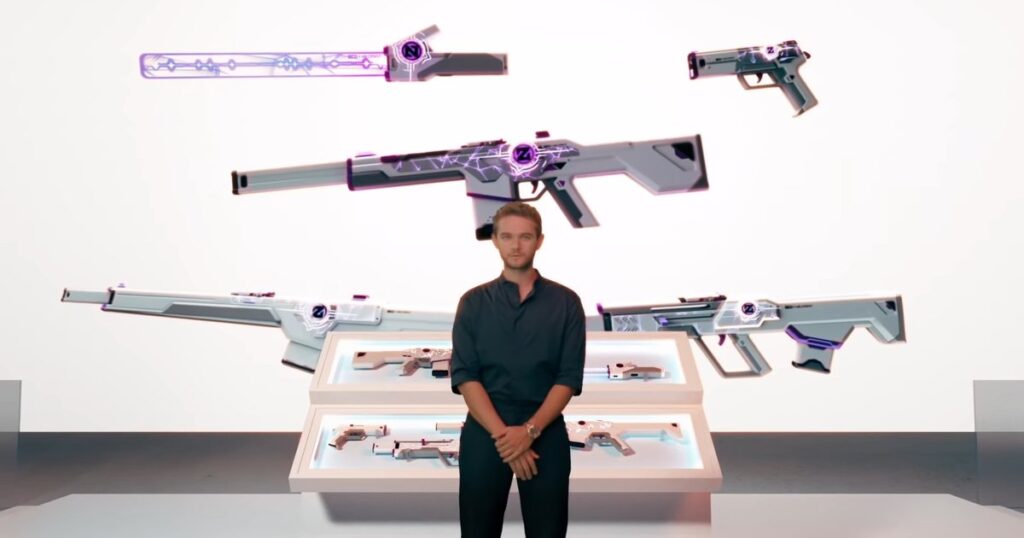 Players get a see-through “Z” on each of the guns. The knife features the actual waveform of the Spectrum theme song along the side of the hilt. Zedd also crafted new songs to play whether a gamer wins or loses the game, or gets the final kill.