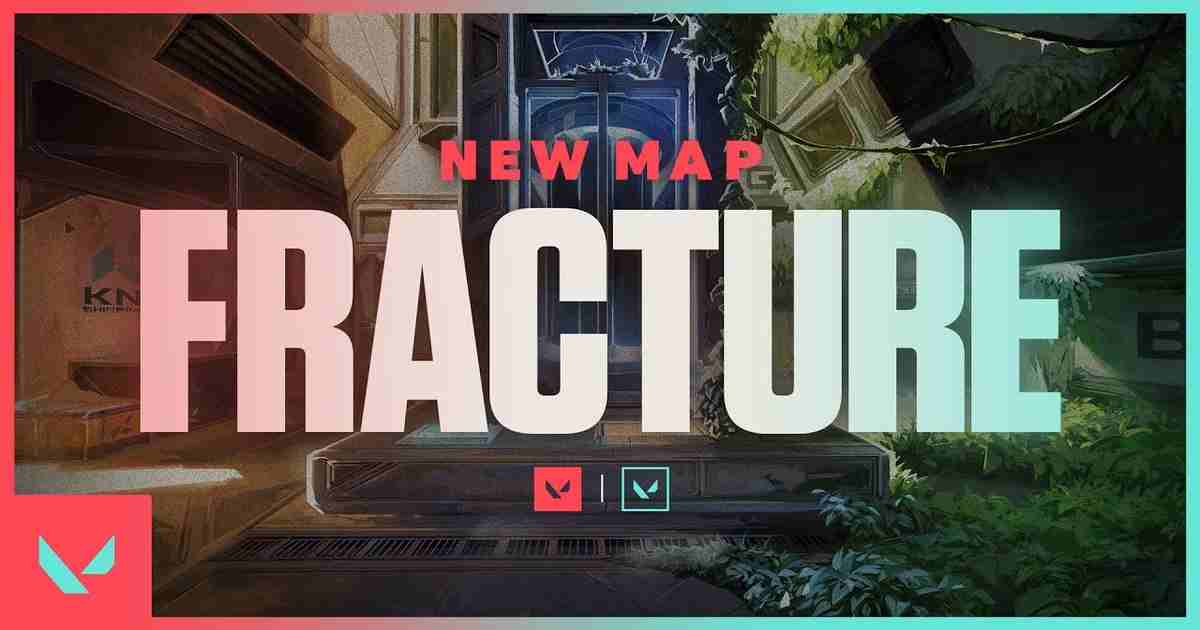 The new Fracture map will arrive in Valorant on Sept 8, as part of the Episode 3 Act 2 update, providing a glimpse of the fabled Mirror Earth kingdom

Riot Games has announced the launch of a new map Fracture in its upcoming Episode 3 Act 2 update. The seventh map in the game, Riot will release Fracture on Wednesday, September 8, along with the all-new Battle Pass.

The new Fracture map will provide the first look into the Mirror Earth kingdom, initially teased in the Duality cinematic. Its launch will also mark the arrival of patch 3.05 in Valorant. It features an H-shaped layout with a visual split down the middle, which displays two highly contrasting layouts.

Fracture Trailer is LIVE! Click the link below to watch! https://t.co/iw1LeG1ait pic.twitter.com/CHGkVDcVNk

This is to create a “distinctive visual split”, which caused the ‘fracture’ caused by a rift. Games will find the map to be highly vertical, with long zip-lines. These will allow players to take alternate routes underneath the map. 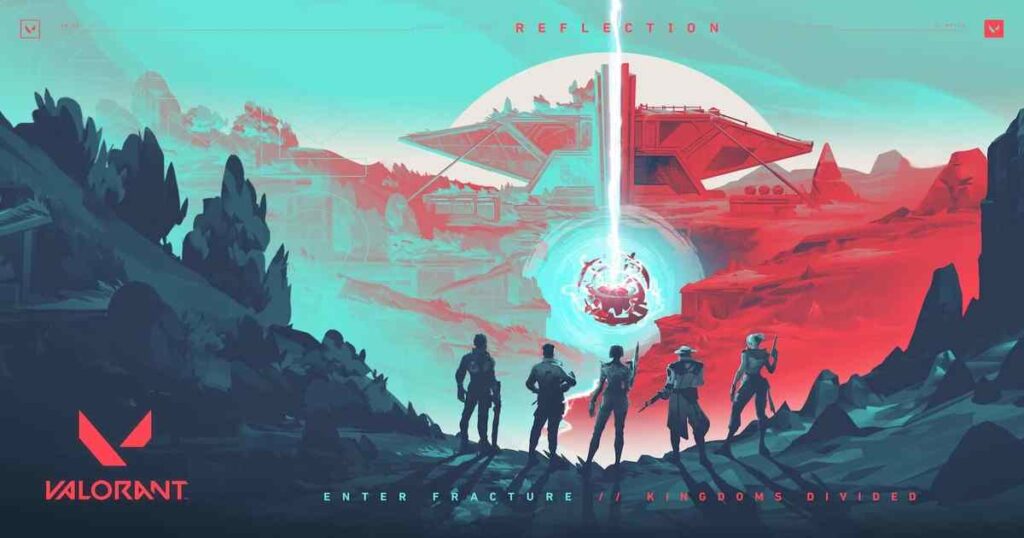 Also, players can expect significant tie-ins to Valorant lore as well as interactive narrative objects on the map. This will be a first-time feature in the game.

You May Also Like :  Valorant to Receive New Weapons in Future Episodes: Riot Games

Layout of Fracture Map in Valorant 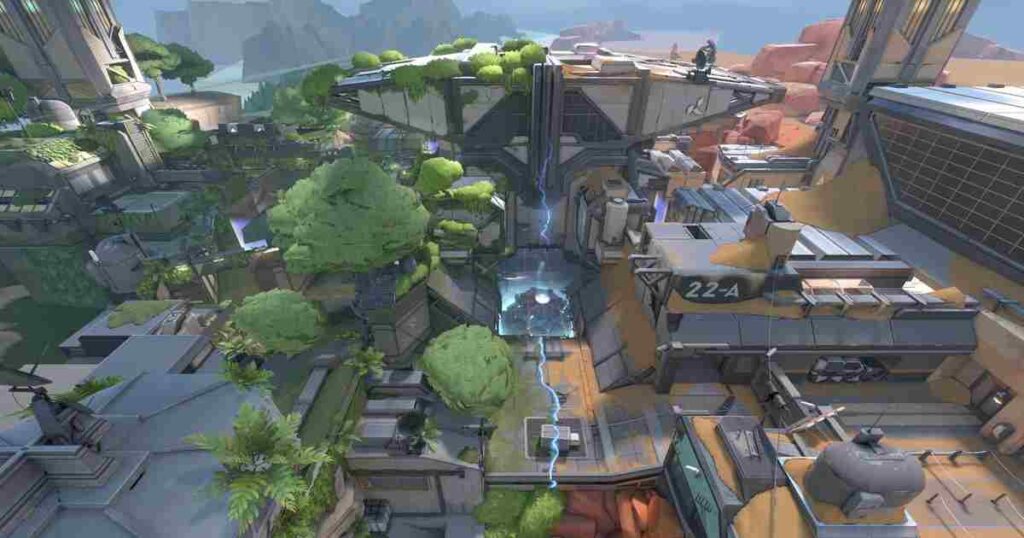 He further explained, “We really wanted to ask players to rethink some fundamental assumptions and give them unique problems to solve. For example, for whom is the neutral space really for? From there, the goals just all focused on supporting that “what if.”

The Fracture map has its roots in the Battle of Helm’s Deep from fantasy series: The Lord of the Rings. “This map plays a key role in the linear timeline of the conflict taking place between our Earth and this mysterious ‘other earth,” mentioned David Nottingham, Creative Director at Valorant.