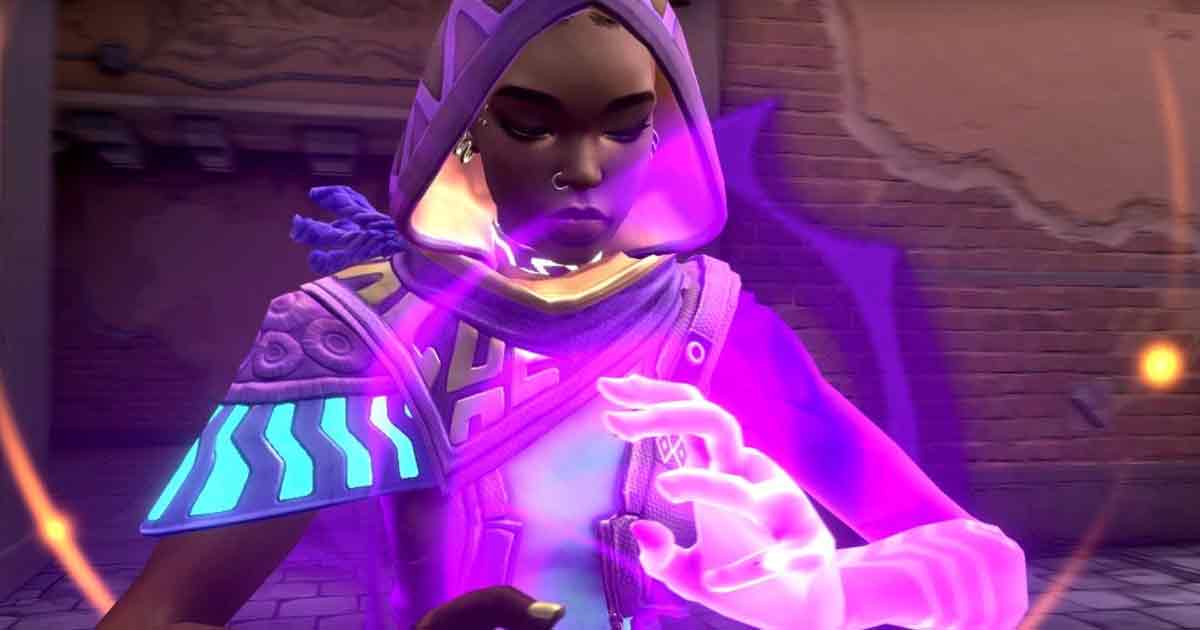 Valorant Origin skins will soon be available for gamers, which will combine futuristic technology and ancient craftsmanship seamlessly

Valorant fans will soon have access to futuristic skins, with a touch of ancient grandeur. This was confirmed by Valorant‘s premium content art lead Sean Marino and senior producer Preeti Khanolkar.

The Valorant developers discussed the upcoming Origin skin line in an interview with YouTuber DiegoteTV. The new skins will combine visibly opposite themes of sci-fi and ancient craftsmanship. The bundle will include skins for the popular Vandal and Operator guns, along with the Bucky, Frenzy and melee.

“If someone from 100 years ago were to see an iPhone in their world, they would think it’s just straight magic,” Marino said. “We wanted to have this gun feel like it was magical, but it really is just really advanced technology.”

The skins have rune carvings interlaced into the design, which seem to come alive as gamers upgrade it with Radianite. Starting at level three, the gun can deconstruct while runic lines hover in the air. When inspecting an Origin weapon, the entire gun comes apart and floats in between a player’s hands.

Players get to keep this animation out as per their requirement and can cancel it by shooting or swapping weapons. As for the melee, gamers can expect a fist blade that they can slash the air with.

The Origin finisher animation appears to harness advanced technology. It sucks an opponent into another dimension, leaving nothing behind.

Each weapon will have variant options in green, red, and white. Because the Origin skins feature several animations and a melee, they are likely to fall in a pricier skin range.

Riot did not provide an exact time frame for when they will hit the store. However, the Origin Collection will likely replace the Tethered Realm bundle in a couple of days.

How to best use the Giant Maintenance Warehouse in CoD Warzone

In this article, we bring you the nuances of using...