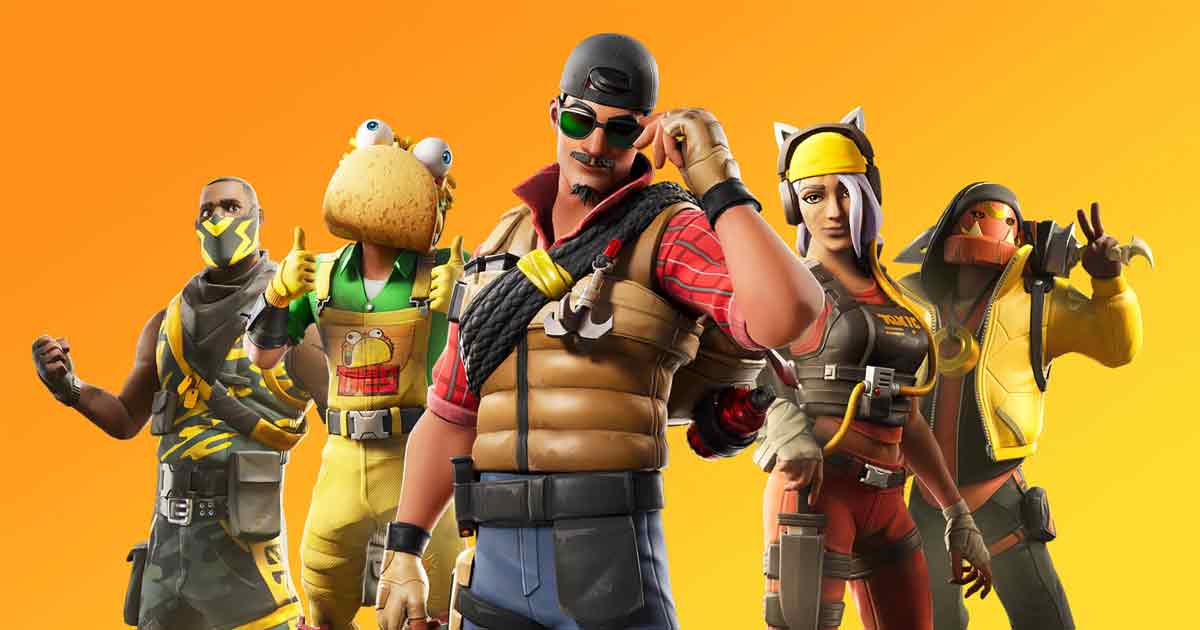 The Kymera Ray Gun, Pulse Rifle, Rail Gun and as well as some old favorites from past seasons are now available. pic.twitter.com/NM8ZSAdjf8

Along with the above, Fortnite gets new rarity search tags to the Weapons Gallery.

You May Also Like :  Valve introduces New Trade and Market Restrictions for CS:GO

The Fishing Zone gets a major update with three different loot modes. This includes a custom device inventory and the ability to fish almost anywhere.

Creators can add various fishing elements to their games, such as:

Players can place a fishing pool in water. Alternatively, they can place it in more unusual places like an artificial container or in lava. They can drop onto the device, similar to an Item Spawner or Item Granter. They can catch things besides fish.