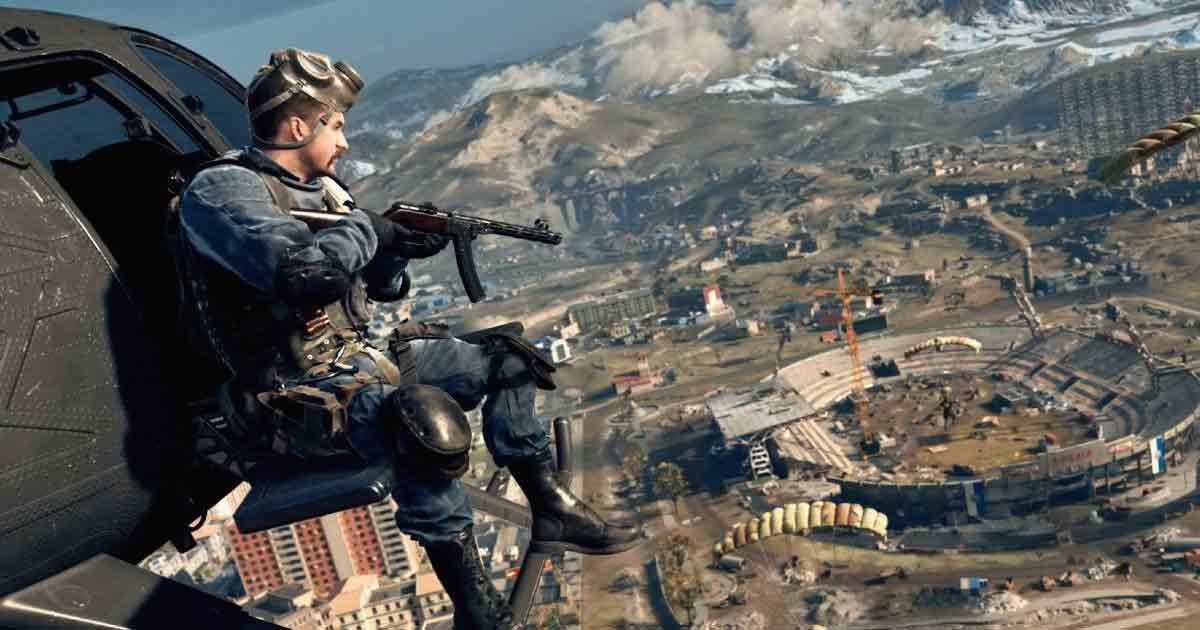 After Raven nuked modern-day Verdansk to contain the Zombie outbreak, Call of Duty: Warzone has travelled players back in time to the 1980s. With this change came the new Verdansk ’84 overhaul of the original map.

Several areas have undergone massive overhauls, and some brand-new POIs such as Summit has appeared. However, players have found several exploits in the new map. Raven Software has confirmed that a fix is coming soon.

While the map is giving random deaths to unfortunate players when they fall through Train Station or crash into invisible buildings mid-air, exploits have been a much bigger problem.

Players have managed to glitch their way underneath both Stadium and Airport. While underneath these updated locations, they can see up through the ground and shoot players above for free and easy kills. To make matters worse, nobody above ground can see or shoot the cheaters, as these walls are one way.

Raven Software said, “We’ve been looking into exploitable spots on the map that allow players to reach areas that are normally inaccessible”. They then confirmed that a fix is coming soon.

Once Raven solves these exploits, Airport, Train Station, and Stadium should be much safer to visit while playing Warzone Season 3.