Riot Games announces the launch of Valorant on Mobile Devices 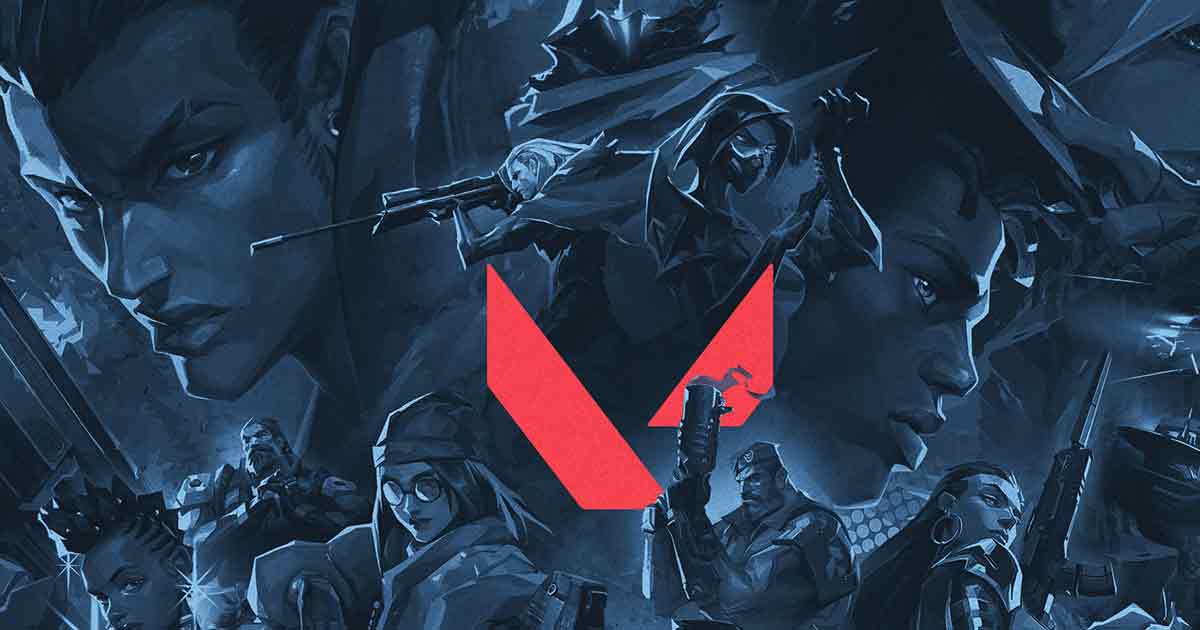 On Valorant’s first anniversary, Riot Games have announced plans to expand their flagship FPS onto new platforms. And it starts with Valorant going Mobile.

This is big news for Valorant fans, who have always wanted to play the game on mobile devices. Gamers will remember that we had carried the news of a possible mobile version of Valorant coming up, a month back.

Just as they have with their chief MOBA, League of Legends, Riot have announced plans to “expand the Valorant franchise”. This will surely make it accessible to “more players around the world.”

🚨 #VALORANT is coming to Mobile! pic.twitter.com/1HXiOT2iZk

At the moment, the title is a Windows PC exclusive, therefore excluding console players, Mac users and mobile users. Valorant Mobile is set to change that for the latter.

You May Also Like :  Valorant Skin Level Toggling System is expected to Release this Year

However, Riot Games has not shared any details regarding the exact date of the game being launched on hand-held devices

Sharing details about the news, Anna Donlon, Executive Producer, Valorant, said, “One of our top goals this first year was to earn the trust and respect of the global FPS community. We want to prove to them that Valorant will always uphold the fundamentals of a truly worthwhile competitive tac-shooter.”
“To see our growing player community, recognize and appreciate what we’re trying to do with Valorant is beyond what we could’ve expected. We’re thrilled to soon offer the same competitive Valorant experience to even more global players.”