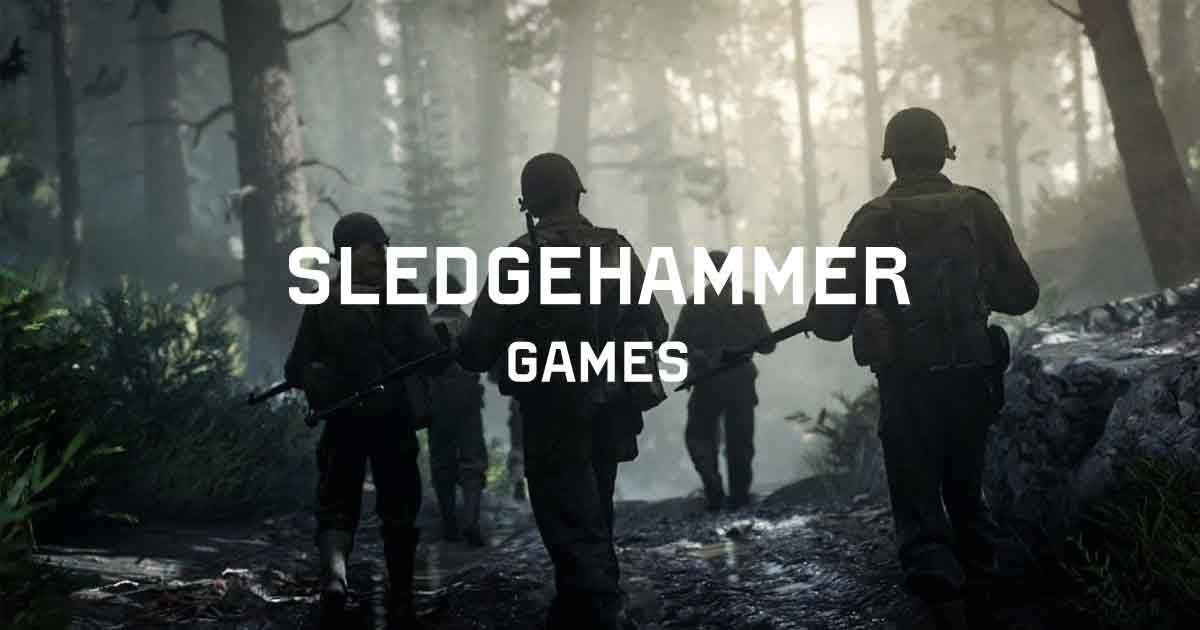 It’s official – Sledgehammer studios will be developing the 2021 Call of Duty, which is currently being developed for next-generation consoles & PC

Activision has announced that Sledgehammer Games is developing Call of Duty 2021, which will release in Q4 this year. Activision executives confirmed this development during the company’s Q4 investor call.

The company stated that they are looking forward to sharing more information on the ‘next premium entry’ into the Call of Duty franchise. This is the first time Activision has roped in a development studio to develop its flagship title.

Activision executives said that the game is “being built” for next-generation consoles & PC. They also mentioned that the title “will integrate with and enhance the Call of Duty ecosystem.”

“In particular, we are very excited for this year’s premium Call of Duty release. Development is being led by Sledgehammer Games and the game is looking great and on track for its fall release,” said Activision Blizzard’s Chief Operating Officer.

You May Also Like :  The World Series of Warzone Bundle is live in CoD Season 5 Reloaded

“We are building this for a next-generation experience with stunning visuals across campaign, multiplayer and co-operative modes of play. Our team has designed it to both integrate with and enhance the existing COD ecosystem. We look forward to sharing more details with the community soon.”

If recent leaks and rumours are to be believed, Sledgehammer Games might return to the World War II era with its tentative name being ‘WWII Vanguard.’

There have been multiple misleading rumours suggesting that there wouldn’t be a new premium Call of Duty game this year. However, Activision has re-confirmed that there will be an all-new new game arriving this season.

Activision’s President confirmed that Call of Duty: Warzone’s success has changed how they plan to market the franchise. They said that the change could lead to revealing of their games to be later in the year than before.