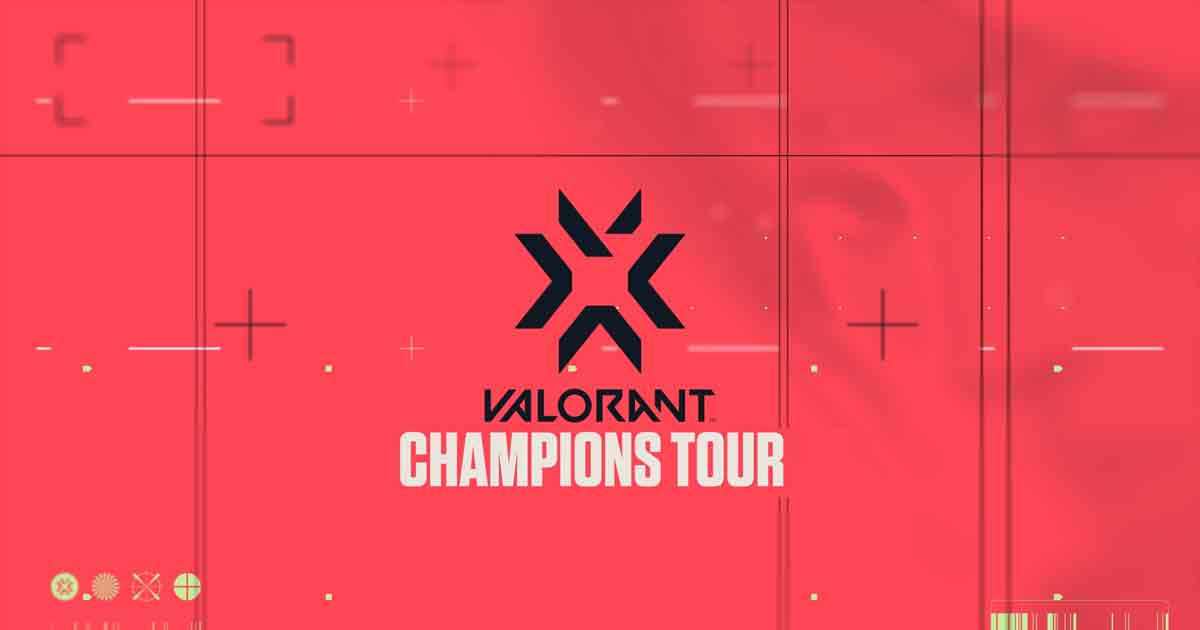 The Valorant Champions Tour might soon hit Indian shores with the addition of an Indian team in VCT, if sources at Riot Games are to be believed

Riot Games is considering giving an Indian team a slot for the Valorant Champions Tour. They will apparently conduct a nationwide tournament for this purpose.

The news of Riot planning an Indian team addition to the VCT had come early this year. Many from the Indian gaming community were disappointed with Riot not showing significant interest in India. Few even went to the extent of saying that the company thinks India doesn’t exist.

To make this possible, Riot seems to have reached out to several stakeholders in India’s domestic Esports ecosystem. As the first attempt of its kind, fans should get to witness something unique as and when this materializes.

😏 | Riot woke up to India being more than just a vanity metric. It only took four years but here we are. https://t.co/aQnevwNuhH #Valorant #ValorantChampionsTour

At the moment India operations regarding Valorant are in a relatively grey area. Tournament operators call the shots but any form of transparency from Riot is next to none.

Riot however, is keeping a low profile in India. This, despite having claimed to be thrilled at the South Asian response to Valorant. Many sources have claimed that the reason behind this is the existing ban on the Chinese company Tencent.

With Tencent owning Riot, the latter fears that going ahead officially with any degree of visibility in India could result in it being banned.

This also leads to speculation regarding Riot’s extent of presence Riot would prefer to ensure that Indian Valorant Champions Tour qualifiers, in the future, come clean.

The Valorant Champions Tour is Riot’s first official attempt at a global competitive circuit for the popular Esports title. Its forte lies in year-long regional competitions leading up to a Champions event.