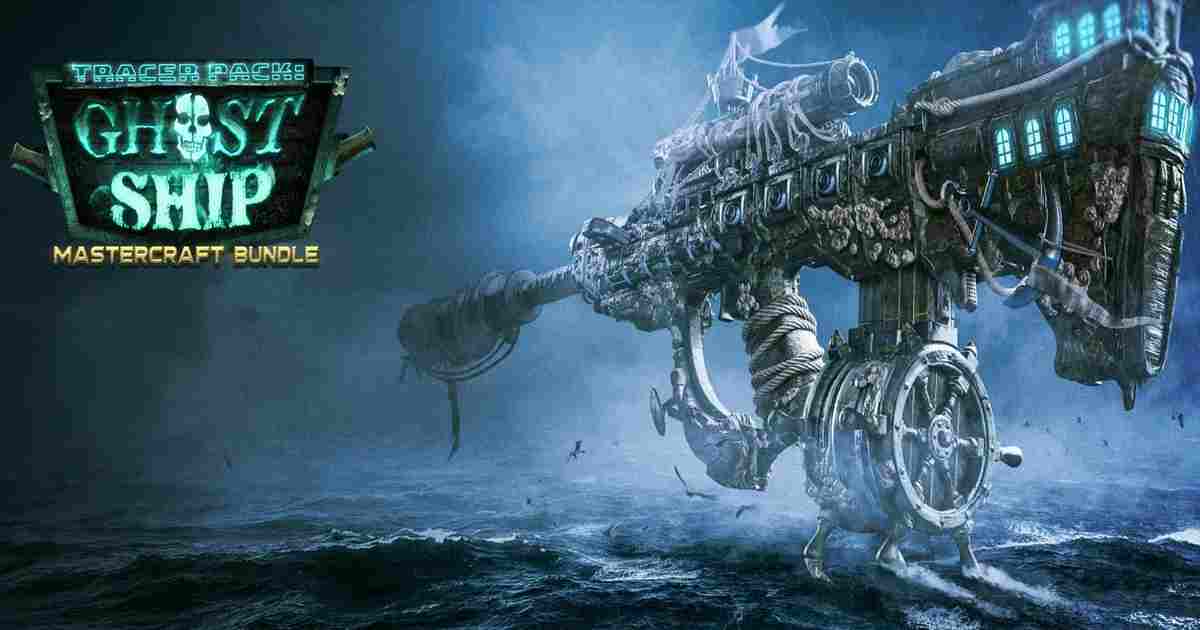 There are new bundles arriving in Season 5 of CoD. These are the Tracer Pack: Ghost Ship Mastercraft Store Bundle, the Oktoberfest Store Bundle and the Chemical Reaction Pro Pack.

Fans of CoD will have their hands full in terms of new bundles in Season 5 Reloaded. While we delved into the Judge Dredd Store Bundle and the Jason Hudson bundle earlier, let’s look at the others.

Kicking off the mid-season update is the Tracer Pack: Ghost Ship Mastercraft Store Bundle. Gamers can haunt the seven seas with this new armament. Or, they can use the “Keelhaul” SMG to make their enemies walk the plank.

Players can enjoy their beer, and cheer along in CoD with the Tracer Pack: Oktoberfest Store Bundle available later this season. It includes the “Lederhosen” Operator Skin for Beck and two Weapon Blueprints featuring the new Beer Tracer Fire effect.

You May Also Like :  Apex Legends dev provides update on Ranked Arenas in Season 9 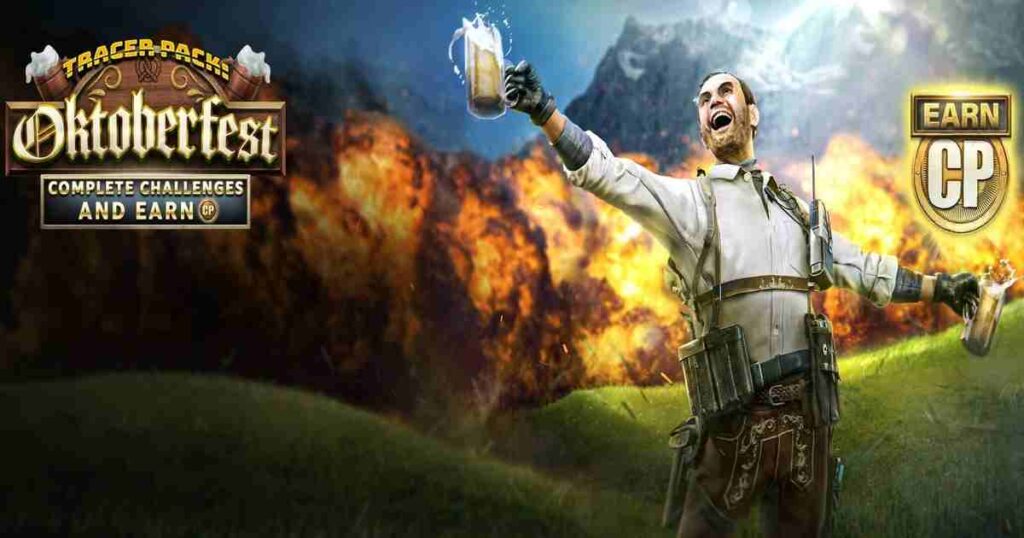 This Bundle can help players “pop off” in their next Multiplayer, Zombies, or Warzone match.

Also, for the first time ever in a Bundle, gamers can earn back CoD Points for completing specific challenges tied to this pack. For more details, they can look to the Bundle in-game when it releases.

The Chemical Reaction Pro Pack will be available later this season for $19.99, or the regional equivalent. It is a seven-item Bundle built for those looking for a better bond with victory. 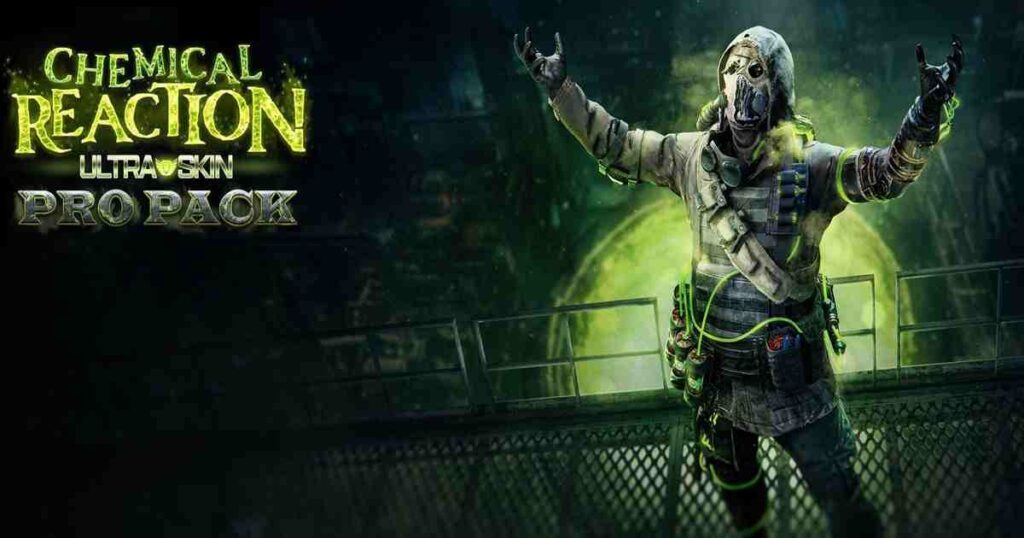 The most remarkable item in this pack is a new “Diabolical” Ultra Operator Skin for Stone. It also includes two Weapon Blueprints: the “Primary Injection” Assault Rifle and “Tactical Syringe” Sniper Rifle. The latter can both make a loadout go nuclear.

Purchasing this Pro Pack gives gamers 2,400 in CoD Points. It allows them to pick up another Store Bundle and get the Season Five Battle Pass before the season ends. Alternatively, they can gift those Bundles or the Battle Pass to a friend or squad mate.