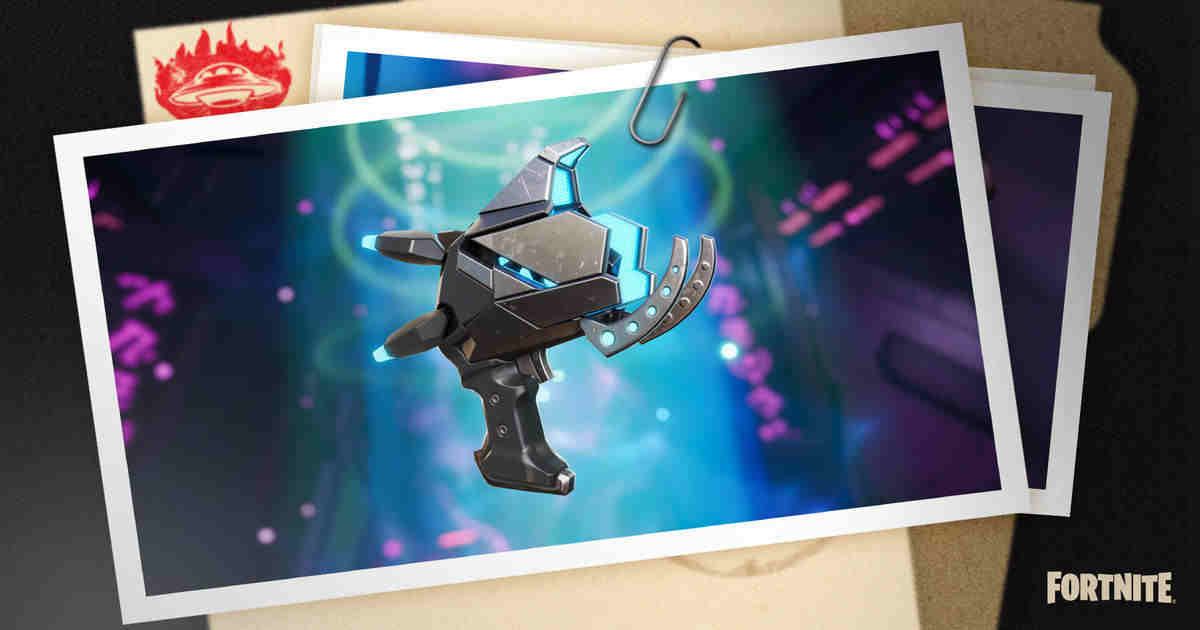 Fortnite has added the new Plasma Cannon mythical weapon as a part of its v17.21 battle royale update and is not part of competitive playlists

Fortnite has added a fresh new mythical weapon Plasma Cannon as a part of its v17.21 battle royale update. This new weapon is part of the alien invasion storyline and promises quite a lot for gamers.

Fortnite brings in the Plasma Cannon

Players will be able to collect this weapon both from IO Chests as well as normal ones. Fortnite claims that the Plasma Cannon has enough energy to fire five plasma balls.

Apparently this is an important feature as an electrical dome will surround players as they slowly move forward. Enemies who get caught in the dome will take heavy damage and impulse back.

A new ‘Plasma Cannon’ item has been added in V17.21. (via @HYPEX) #Fortnite pic.twitter.com/vWoTO7FBGl

This will similarly impact vehicles as well. However, if a player finds a way to keep enemies in the dome even when impulsed, they will take repeated damage.

You May Also Like :  The OB28 Rampage: New Dawn update is now live in Garena Free Fire

How to craft the Plasma Cannon

Players can craft the Plasma Cannon once they have found it. Because the IO used Alien technology to invent it, they can craft it by combining a Legendary Pistol with an Alien Nanite.

The aliens arriving in Fortnite seem to have become well-endowed architects. The IO ensured this, so that the Plasma Cannon destroys structures just about instantly.