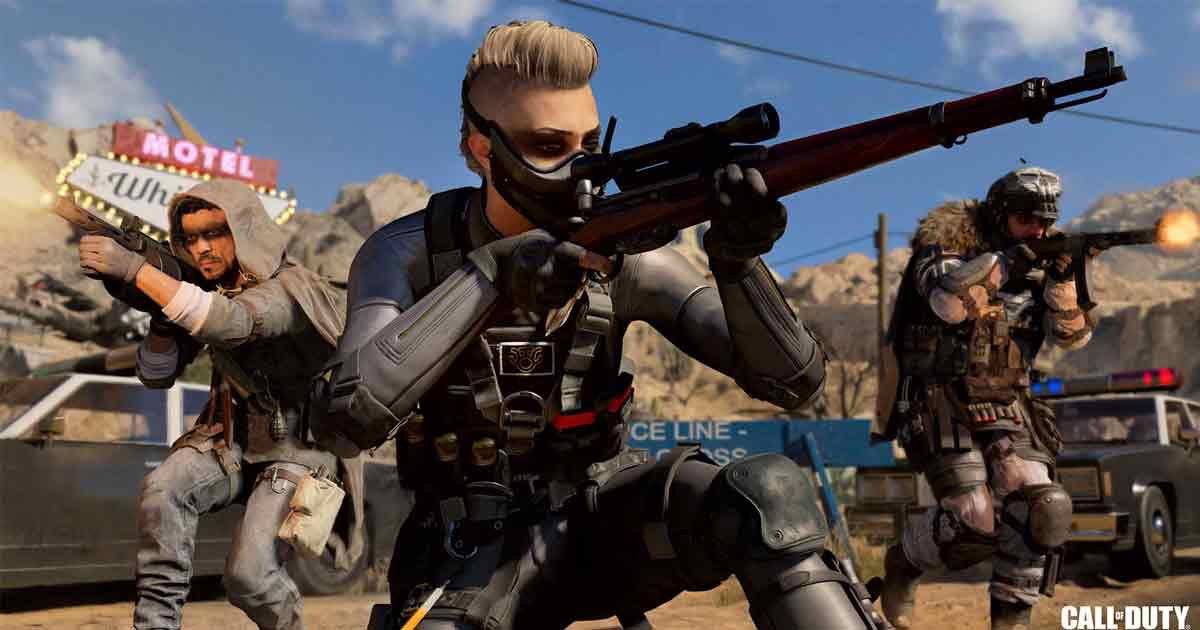 As part of CoD Season 3 update, the Swiss K31 sniper rifle has joined Black Ops Cold War. Players can now unlock the weapon for free via in the Season Three Battle Pass.

The Swiss K31 boasts high accuracy, low recoil and a fast rechamber speed. It was the standard-issue rifle of the Swiss armed forces for much of the early twentieth century.

Its signature straight-pull bolt-action system allows for faster and less cumbersome rechambering. This results in a faster fire rate than other bolt-action rifles.

CoD developers refer to the rifle as a “Bolt-action sniper rifle. Improved accuracy with low recoil. Fast rechamber and aiming speed with a larger ammo capacity.”

The magazine-fed, bolt-action Swiss K31 sniper rifle is designed to perform in the thick of the action. Compared to the other sniper rifles in CoD Black Ops Cold War, the Swiss K31 has the potential to deal lighter damage but wins out in range and mobility. Its speed is currently second only to the Pelington 703.

You May Also Like :  Valorant Public Beta Environment starts on July 9: All details here

The rifle’s excellent effective damage range is enough to take out most Multiplayer targets in two shots, and one, if it’s a headshot. Its rechamber speed is quick, at about one second between shots. Hitting a target is however, critically important, but there’s some room for error.

The Swiss K31’s solid base construction means players won’t need to make up for any specific weaknesses when building out its attachments. The 24.9” Tiger Team Barrel attachment needs special mention here.

This feature offers higher damage, a faster fire rate and greater bullet velocity. This however, comes at the cost of magazine and ammo capacity. This bumps up the rifle into a higher damage tier, an obvious boon across all modes in CoD Black Ops.