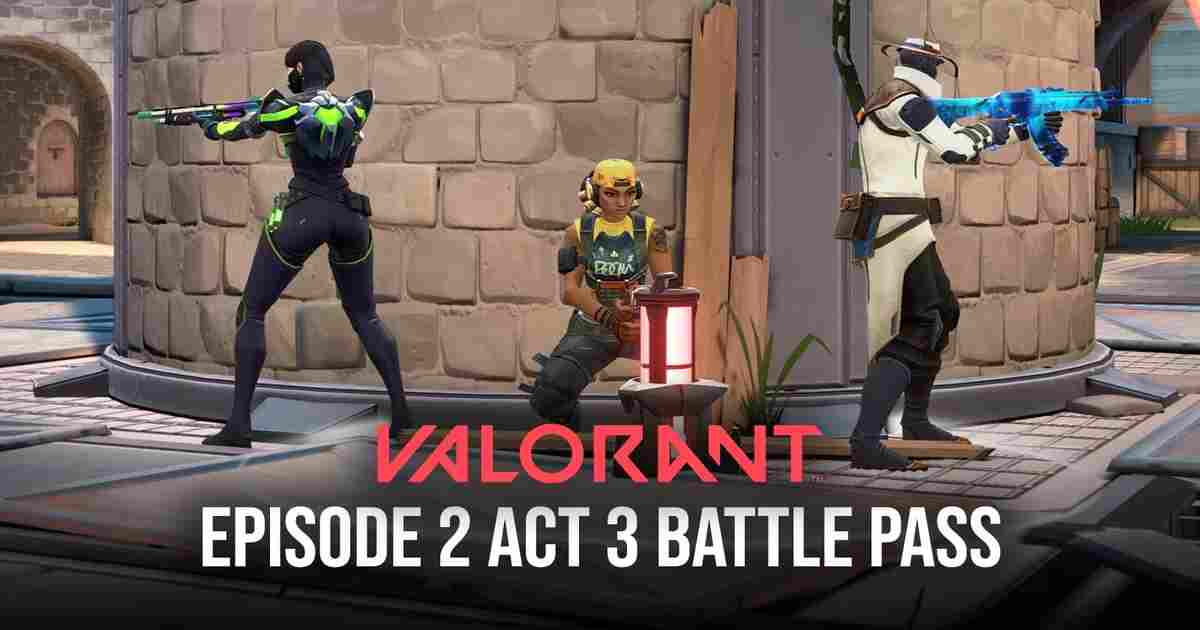 The Valorant Episode 3 Act 2 Battle Pass arrives on Sept 8, along with new skins, weapons and Player Cards and a fresh new map

The new Battle Pass arrives on September 8 and its key highlight will be the launch of new map ‘Fracture’. It will be the very first Battle Pass to feature skins for the Phantom, Vandal and Operator.

And there is more! Players will get the usual 50 tiers of goodies, including new skins, gun buddies, cards, and many other goodies. With Act 1 of Episode 3 ending soon, this Battle Pass brings an exciting rewards’ collection for the players.

Gamers get two tracks to the Valorant Episode 3 Act 2 Battle Pass. They can surge ahead for free, and get a limited set of rewards. Alternatively, they can pick up the Premium battle pass for 1,000 VP. This is around 10$ or Rs 799 across the Indian region and remains the same as with previous Battle Passes.

You May Also Like :  CoD Black Ops Cold War Zombies to get Main Quest in Outbreak

Other prizes are available when players purchase a special Premium version of the Battle Pass. Players might also opt to purchase the paid tracks, with each priced at 200 Valorant Points.

The unique feature of this Battle Pass is that it is the first one to feature skins for the Operator, Phantom and Vandal. Valorant fans already know that these are widely touted as the most powerful ones in the game. 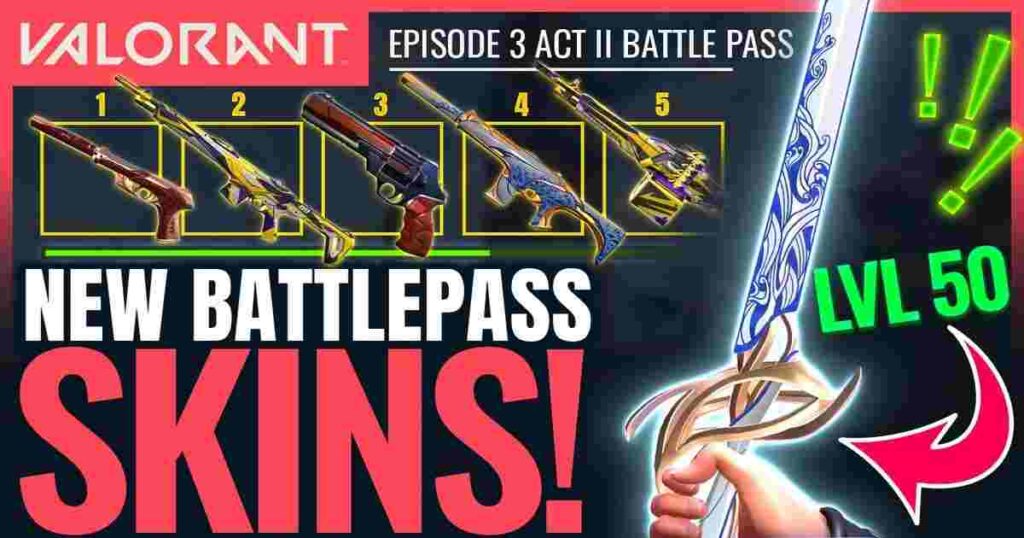 The Valorant devs have configured Artisan and Varnish to feel like products made from luxury high-end materials. Nitro on the other hand, is a graphic and flashy addition to the arsenal.

Episode 3 Act 2 Battle Pass will feature a number of attractive player cards for players to grab. The new battle pass comes with 13 new player cards in total. These include the scary Unstoppable Reyne Card and the comical Skin Bait card.