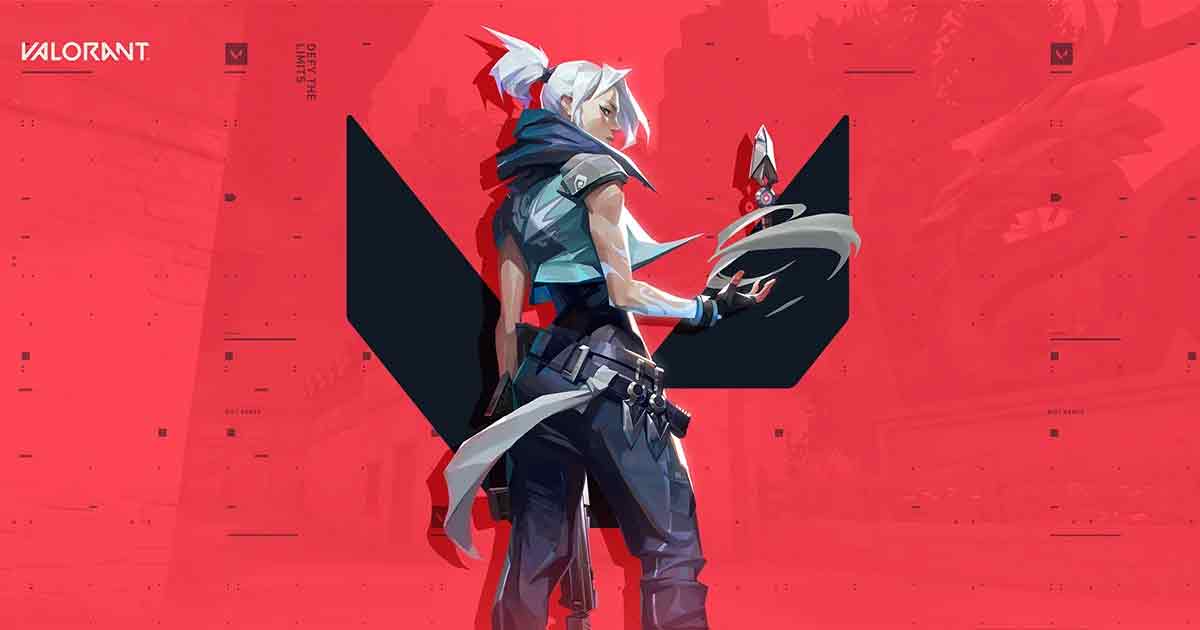 Riot Games has officially confirmed that coaching slots will be introduced with Valorant Patch 2.08

We had reported last month about Riot Games considering Coach Slots in its next update. Read about it here.

Riot Game is quite serious for the Valorant Esports scene and they introduced the Valorant Champions tour last year. For a long time, there was a demand for the coaching slot by the Valorant pros and now Riot has officially confirmed the update in the next patch.

Valorant Esports strategy manager, Riley Yurk, said, “As an Esport, we continue to be excited at the prospect of coaches playing a larger role in matches and plan to provide more analytical tools in the future.”

Riot needs to put out the coaching slot in the next few days. Timing is everything. pic.twitter.com/eWZV0atriy

According to him, the coach slots is significant for both Valorant players as well as coaches. This ensures that they are implementing this slot with the 2.08 update. To further improve the feature, the company has decided to take regular feedback.

You May Also Like :  Riot Games announces VCT Stage 2 Masters to be held in Iceland

In the time of the COVID pandemic, it is quite significant to have a coach slots update when all the competitive matches are taking place online. In addition to this, Riot should also take care of all the glitches and bugs pending. Valve’s spectator bug is a case in point, due to which 37 CS:GO coaches got banned.