Valve gets dragged into Apple and Epic Ongoing Legal Battle 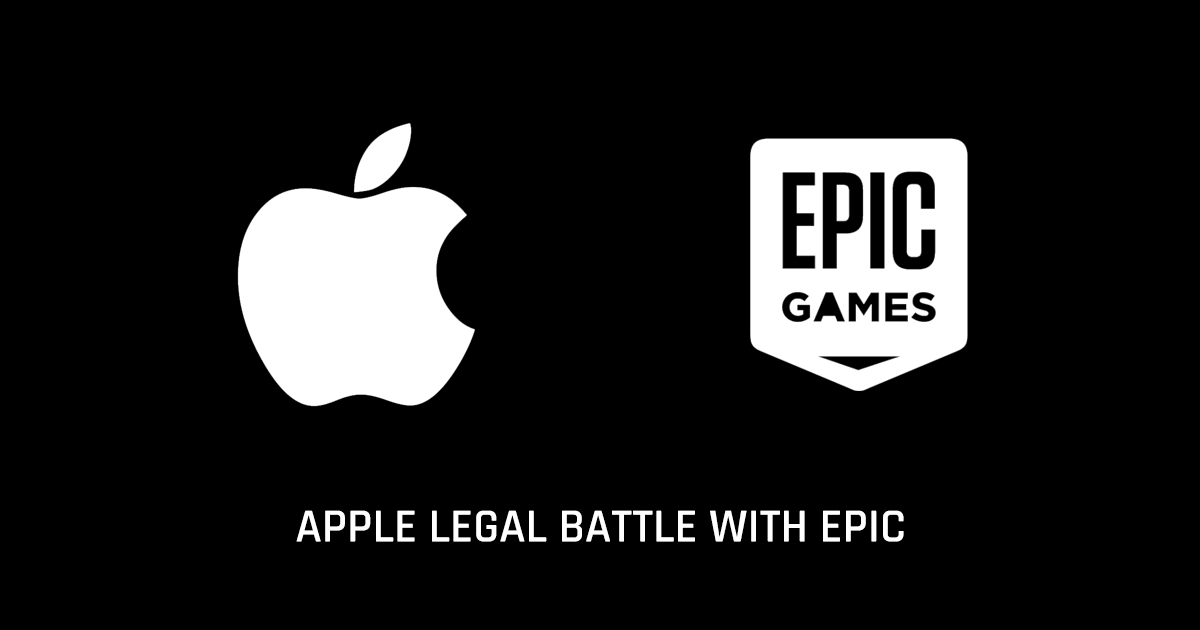 Apple and Epic are involved in a bitter legal dispute over the distribution of Fortnite on iOS. Several court documents revealed that Apple dragged Valve in this dispute in November 2020 and has been demanding commercial Steam data across multiple years.

Since Valve takes similar revenue cut from games sold on Steam, its data would help Apple to build a case against Epic Game’s claims about Apple’s 30% App Store tax.

As per Epic Games, Apple is taking advantage of its market position to harass developers to pay a cut for every dollar earned through the App Store.

Epic Games claim that since Apple enjoys a monopoly so get involved in unfair business practices on the iOS platform. Since August 2020, both Epic Games and Apple have been up in arms.

The conflict started after Epic Games allowed iOS users to purchase V-bucks directly from their website, bypassing Apple’s App Store. In response, Fortnite was removed from the App Store. It has been missing from iOS for the last six months, as iOS doesn’t provide a side-loading option for apps.

The legal fight between these two giants is involving even other video game companies. As per a joint court letter filed on 18th February, Apple is dragging Valve and asking for its sales-related information for games sold on Steam.

Valve has been asked to produce information in response to Requests 2 and 32, which Valve is denying to provide.

Significance of Data for Apple

Apple will use these data to prove that Epic Games has other places to sell Fortnite and its act of terminating Fortnite is perfectly legal. However, Valve has refused to provide the requested information. It insists that too much information has been requested by Apple and it is a private company that never reveals total earnings and other business details, unlike a public listed entity.

Valve is showing no interest in fulfilling Apple’s request. It has said that it is not a concerned party in its fight with Epic Games. The demand of Apple would create an additional burden on providing the documents required by Apple.

Apple further argued that Samsung has fulfilled similar requests. To this Valve said that Samsung keeps records of their sales as it is a public company. However, Valve is a private company and as per law does not have to maintain such records for the public.