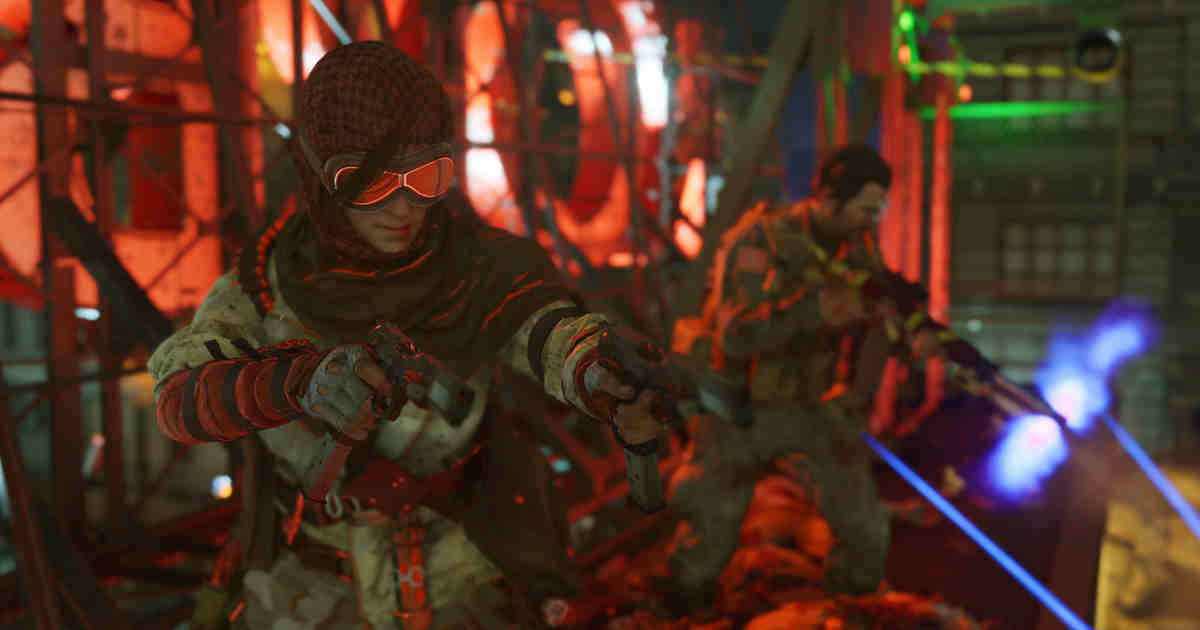 The Season Five update in CoD Warzone arrives next week, with added maps, additional content and some weapon tuning

The Season Five update in CoD Warzone arrives next week and there are a host of attractions awaiting gamers. We bring you a few features that Season Five has in store.

Treyarch plans to add a substantial amount of narrative Intel throughout Outbreak. It will continue the story from where the ending of “Mauer der Toten” left off. Also, Warzone players will soon learn the Requiem Director’s agendas and his future plans for Maxis.

Warzone will have five new maps coming in Season Five. The all-new “Ikari EggXit” bonus map is one of them, arriving in Dead Ops Arcade 3. Onslaught will have a new collection of content to discover as well.

This will include the new Echelon map and additional story Intel to unlock. Gamers will also get a new Onslaught limited-time mode and Weapon Blueprint challenge, arriving later in the season.

You May Also Like :  Upgraded Browser out for Xbox Series X/S, Xbox One & Supports Stadia

Treyarch will carry out a new round of weapon tuning for a selection of assault rifles and SMGs. This will include some new tweaks for the LC10.

The Warzone developers have also carried out certain fixes to the game in Season Five. They have addressed issues related to Mule Kick in Zombies, including an issue that could cause the player’s third weapon to drop when repurchasing the Perk.

In Multiplayer, Warzone gets a reduced walking view bob, while aiming down sights with the Hand Cannon Scorestreak.