BGMI Emulator Version not on the cards as of now: Krafton 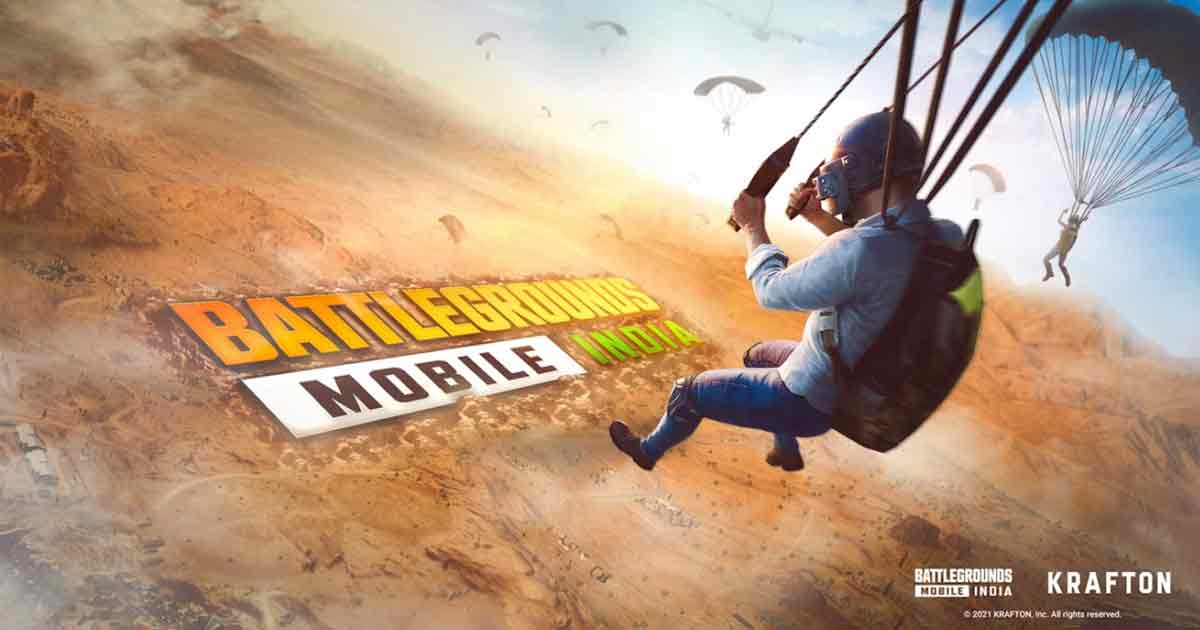 BGMI will not be getting an emulator version anytime soon, Krafton has stated. In the first episode of Krafton’s “We Heard You”, the BGMI developer answered and addressed questions and queries from fans.

Apart from issues like bug fixes, Bonus Challenge and Prime subscription, Krafton cleared the air on the emulator version as well. For the uninitiated, an emulator version of any game allows players to run the game smoothly on their PCs.

#battlegroundsmobileindia : there is currently no plan in terms of supporting emulator version #BGMI pic.twitter.com/eqNkXoJIS6

In order to install the game, users will first have to download an emulator on their PC.

You May Also Like :  Fortnite launches Gamora Cup, adds the Gamora skin to its Item Shop

During the PUB-G times, gamers could easily enjoy the game on their PCs, thanks to the emulator version. However, the abrupt ban on the game resulted in this feature being axed as well.

Why no BGMI emulator version

Justifying its stand, Krafton said that if an emulator version is in place, various illegal activities could take place. Falsification would become rampant and easy, compared to the mobile environment.