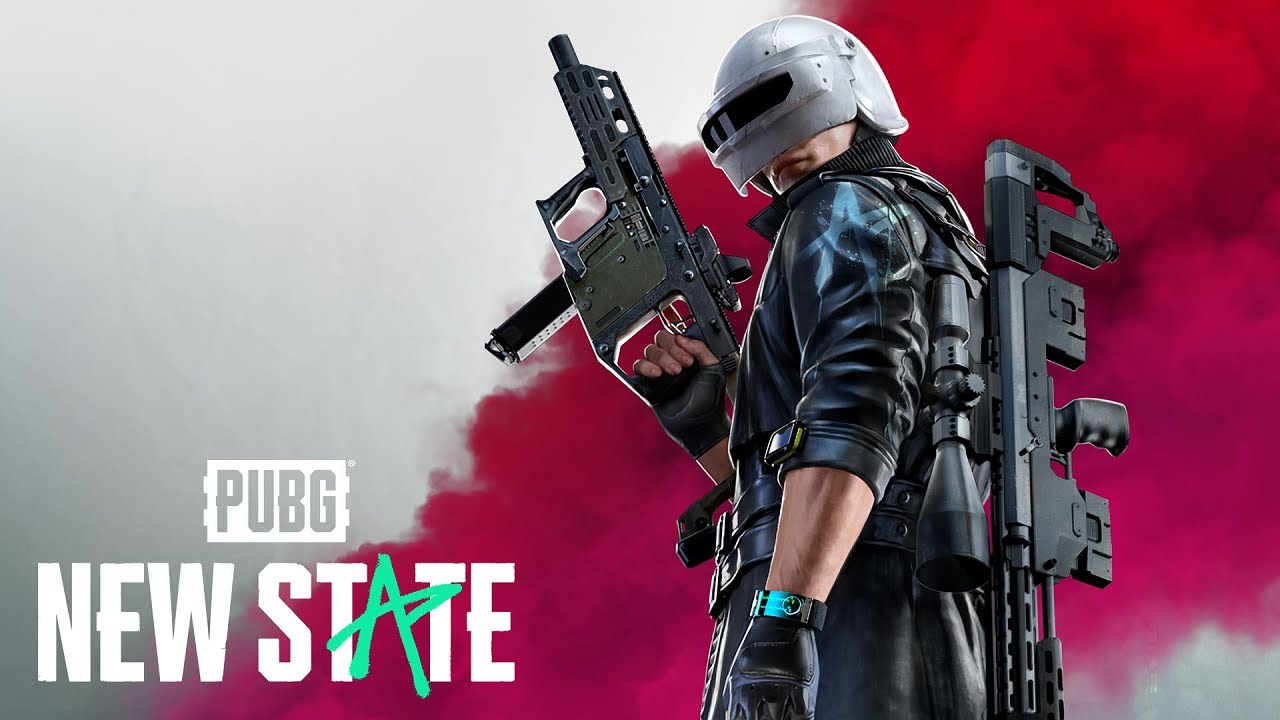 If you have been waiting for PUBG New State, here is the great news coming. The PUBG New state will provide gaming enthusiasts with a new and entirely updated battleground. The  State is slated to be launched on Nov. 11th on both iOS and Android mobile platforms.

Unlike the old PUBG format, the New State is set in the year 2051. To recall, this revolutionary game was first launched on devices back in 2017. A year later, it was launched to Android and iOS. As of August 2021, PUBG Mobile has crossed over 1 billion downloads worldwide.

PUBG: New State will be launched by PUBG Studios, the company that launched PUBG on PC.

If reports are to be believed the PUBG: New State will be released on iOS and Android devices on Nov. 11th, 2021. The release will cover over 200+ countries and as many as 17 languages. The company may finally test some technical aspects of the game on Oct. 29-30 in 28 countries.

The stunning trailer of the PUBG: New State will give you a quick sneak peek into what this new game is all about. The trailer makes it clear that the  New State will be a battle royal gaming where you can eventually see drones flying overhead. Following is the trailer you can watch:


You May Also Like :  Raven Software brings Call of Duty: Warzone Playlist Update

We can expect a huge leap forward between today and the events of PUBG: New State. The new game is set 30 years in the future in 2051. Still, the game retains the post-apocalyptic vibe that we see in the original PUBG game. However, there are a lot of new stylish changes have been made to the New State including vibrant and lush landscape to fuel fights in style. The trailer shows characters with new-age accessories like a one-armed computer eyeglass and new futuristic transportation systems.

If I am not exaggerating the fact, the New State will bring the whole new arena of gunplay in PUBG. The game introduces some new weapons and guns. How they fire or spray will be different depending on the position they are fired from. Another noteworthy upgrade is weapon customization that allows gamers with various hacks to tweak how their weapons look and behave.

PUBG: New State will have four maps including Erangel and your favorite Troi map.  The makers of the games have promised to make regular availability of updated content that the game will be regularly updated with new content. The game is all set to bring the full experience of PUBG: Battlegrounds to iOS and Android users.