Best Players of BGIS Semi-Finals to Watch Out For 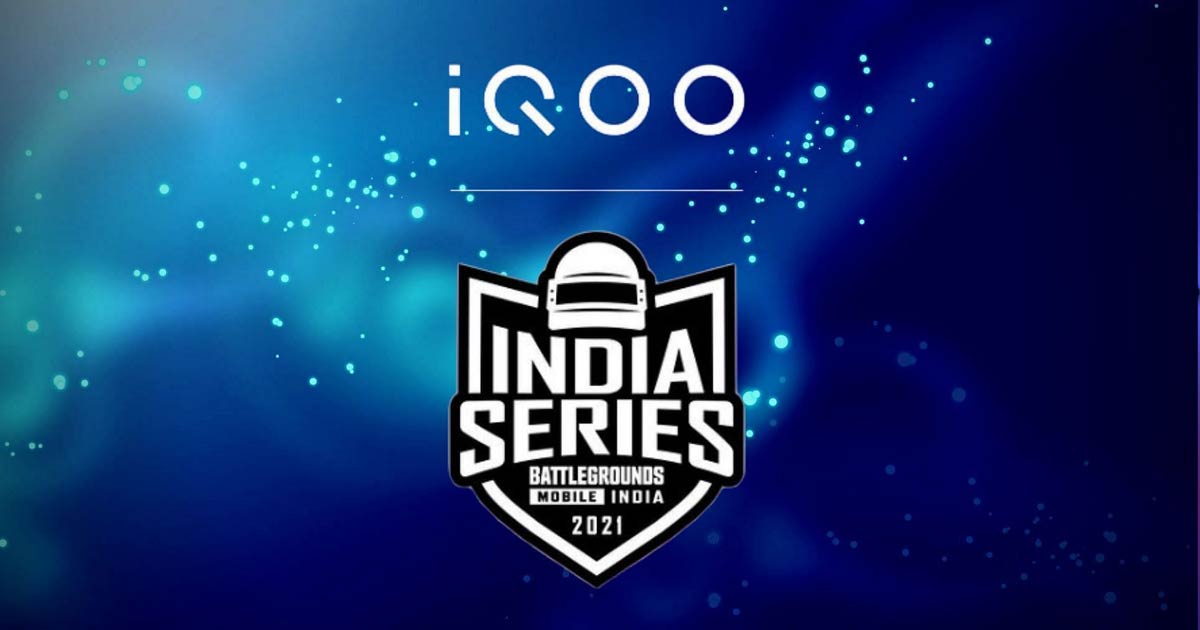 BGIS 2021 is considered one of the most popular and prestigious Esports tournaments. The biggest reason behind its massive fan following is its prize pool that is a whopping ₹1 crore.

BGIS Semi-Finals drew a massive viewership with millions of Esports lovers queueing up to watch the event on the official YouTube channel of Battlegrounds Mobile India. The event made the buzz with impactful gameplay and the diehard spirit of teams participating in the event.

The Semi-Finals witnessed the fiercer gameplay ever. The event had 24 qualifying teams divided into three groups. They fought with each other in 24 matches stretched in four days. Finally, 16 teams have made it to the Grand Finals.

Besides deadly battles and thrill-filled gunfights, the semi-finals brought before some very talented and skilled players who impressed the audience with brilliant gameplay. We have got here covered a few of them. 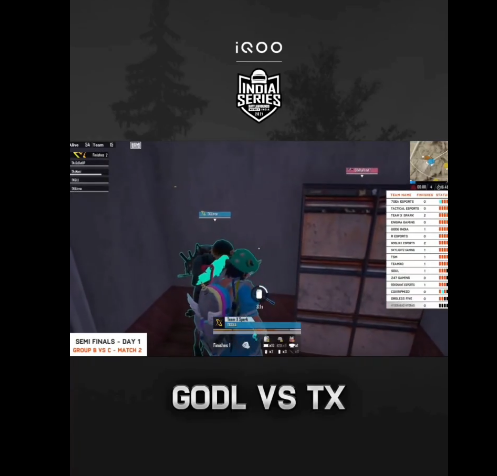 Jonathan is one of the finest names who made his name by his gameplaying skills and dedication to the BGMI Esports. He fought the battles as part of GodLike Esports in BGIS 2021 and made the teammates and opponents feel his presence.

You May Also Like :  How to play the new Blackout Map in Call of Duty: Mobile

He consistently performed in every game he played. His best score remains high with 37 total finishes, 19 assists, and 7284 total damage. 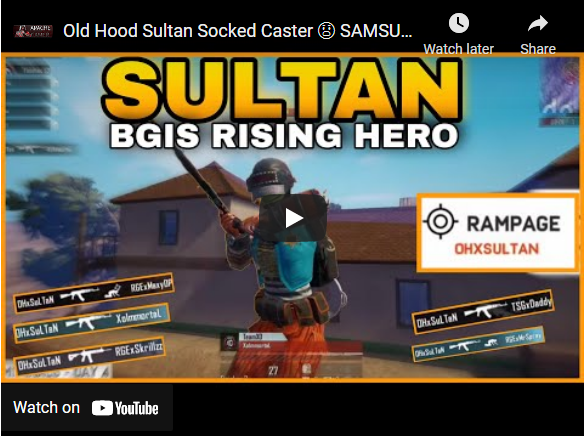 In the semi-finals, Sultan and his team Old Hood Esports inspired all with his impeccable performance.

Sultan was announced as the top fragger in Erangel. As per as his tally is concerned, he has 33 total finishes, 12 total assists, and total damage of 7078. 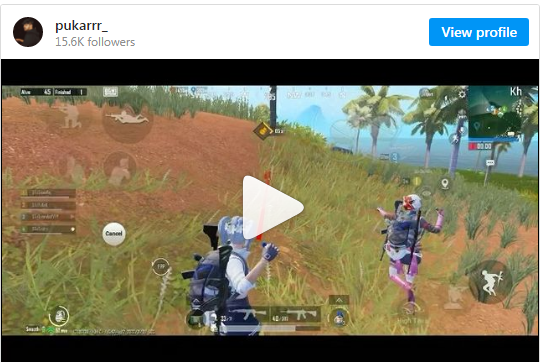 During the BGIS semis, team Skylightz Gaming made the buzz with their stunning platform.

This credit goes to Pukar who helped the squad to stay on top of the leaderboards with his solid and nail-biting performance in the BGIS semi-finals. Pukar has accumulated 31 total finishes with 19 assists and has total damage of 5407.