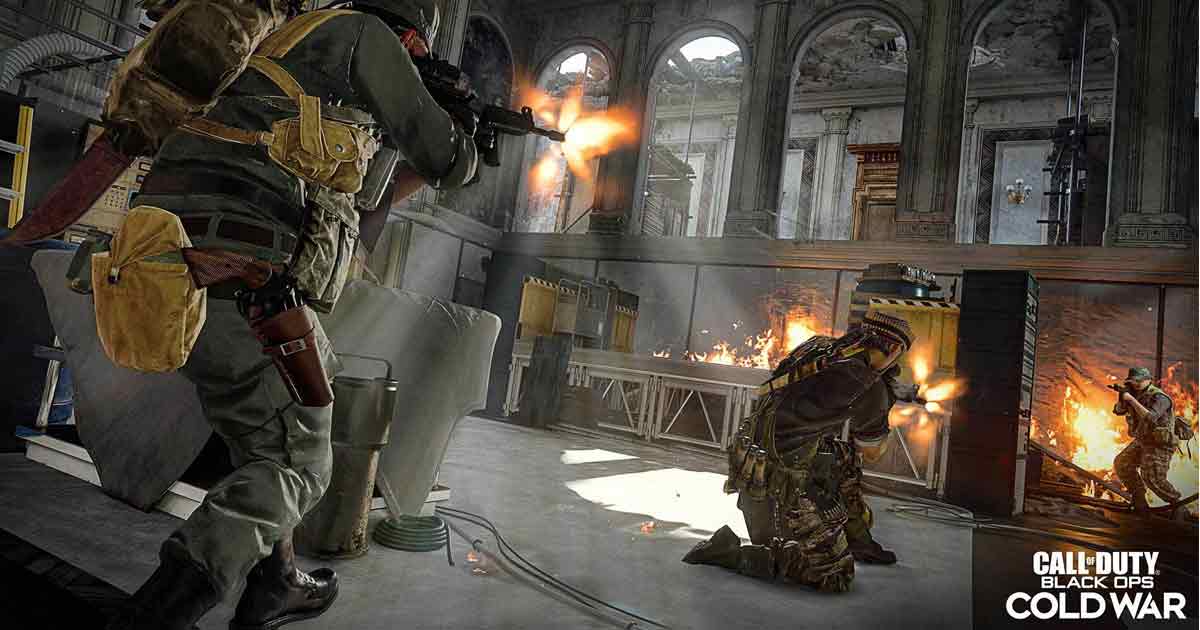 Activision has announced that this week the ultra-competitive two-vs-two team Gunfight tournament from modern warfare will be making its debut in Call of Duty: Black Ops Cold War.

Activision has shared the updates coming to CoD: Black Ops Cold War as part of the game’s next update. The small battle that was first introduced in modern warfare last year will pair players in the in-game tournaments.

Participants in the Gunfight Tournament Mode will be eligible to win four new exclusive rewards. These will be introduced in each tournament, as players will head toward victory. The reward will include a new Emblem, Charm, Weapon Blueprint and a Calling Card.

Players will get to witness the arrival of a new weapon in the ZRG 20mm sniper rifle this week. Activision pegs the new weapon as a devastating gun, capable of firing massive 20mm rounds.

CoD’s long-range enthusiasts will have access to the highest damager in each shot in the weapon class. Activision has provided the details of the new gun which will be unlockable only through a challenge.

This week will also witness the highly-anticipated Gunsmith Customs feature. Gamers can now combine weapon blueprint attachments on the same type of weapon. This will help them create their own custom-made weapons.

As of now, Activision has not revealed any specific date for the new arrivals in CoD.