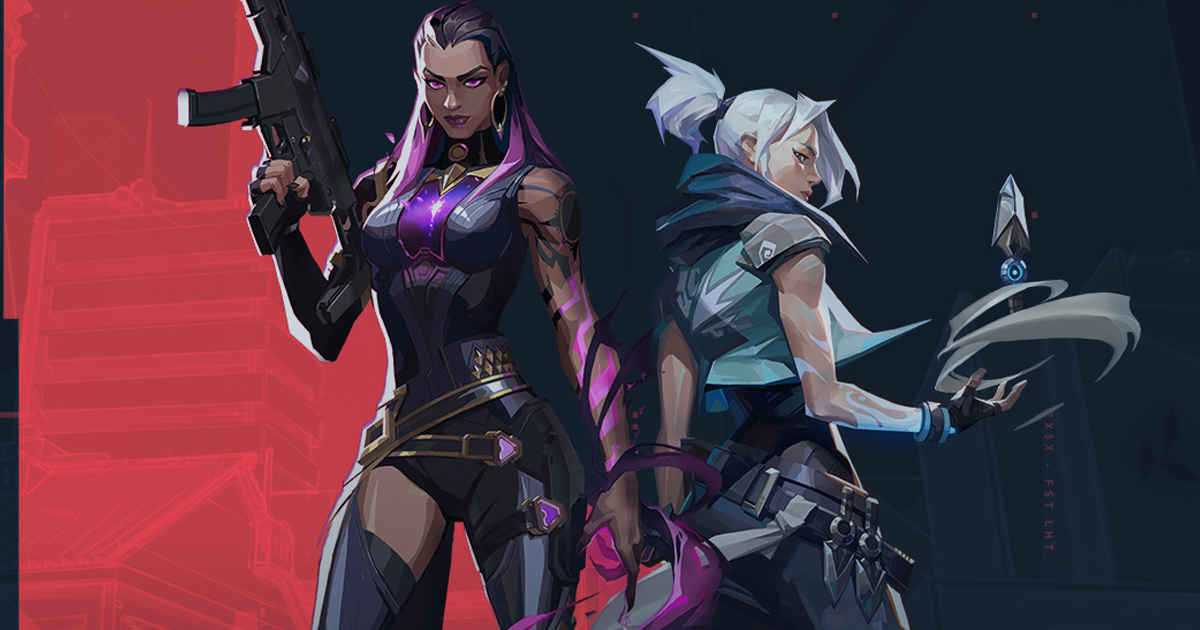 Riot Games will be looking into a queue dodging penalty of Rank Rating in Valorant’s competitive game mode in patch 2.05 update

In this issue, the automated system will penalize players for queue dodging. It will clearly affect all the fellow teammates, where the rank rate of the players will reduce. Further, this will lead to the loss of ranking for players.

During its initial stages, fans expected the feature to arrive with 2.03 patch update. However, as per recent info, it will be introduced in patch 2.05. This has been a long-requested feature and the issue has been there for a while in Valorant.

This week, we address the Rank Rating penalty for queue dodge, and look at the knife hit detection. https://t.co/b5s0zyIRH3 pic.twitter.com/1LHdTSFwq3

If a player will dodge a queue at the time of picking up an agent, it will have a significant impact on other players as well. Players have been asking Riot to have a serious look into the matter and come up with a proper solution.

Going by recent news, the developers will be ensuring that the system will reduce the Rank Rating for a minimum price. This will ensure that the recent MMR is not affected.

On the other hand, it may lead to stack-up issue and this is because of repeated queue dodging. It will also reduce the player’s rank.  Another benefit here is that one who is a regular player, will earn back all the lost Rank rating in the next game.

The Viewpoint Of Developers

According to the developers, players will certainly recognize that queue dodging is essential to avoid serious situations. This would be similar to the one as toxic teammates.

If the dodging is due to a small group of players, who wish to manipulate this scene, developers will not take away those safety net. And due to this reason, the process has been made as forgiving as much as possible.

Jon Walker, a well-known competitive designer in the Ask Valorant, along with producer Ian Fielding and Strategic Advisor Lea Hughes have assured gamers that they will look into the ongoing Queue dodging penalty.