Riot Games confirms that Valorant Replay System is Under Development 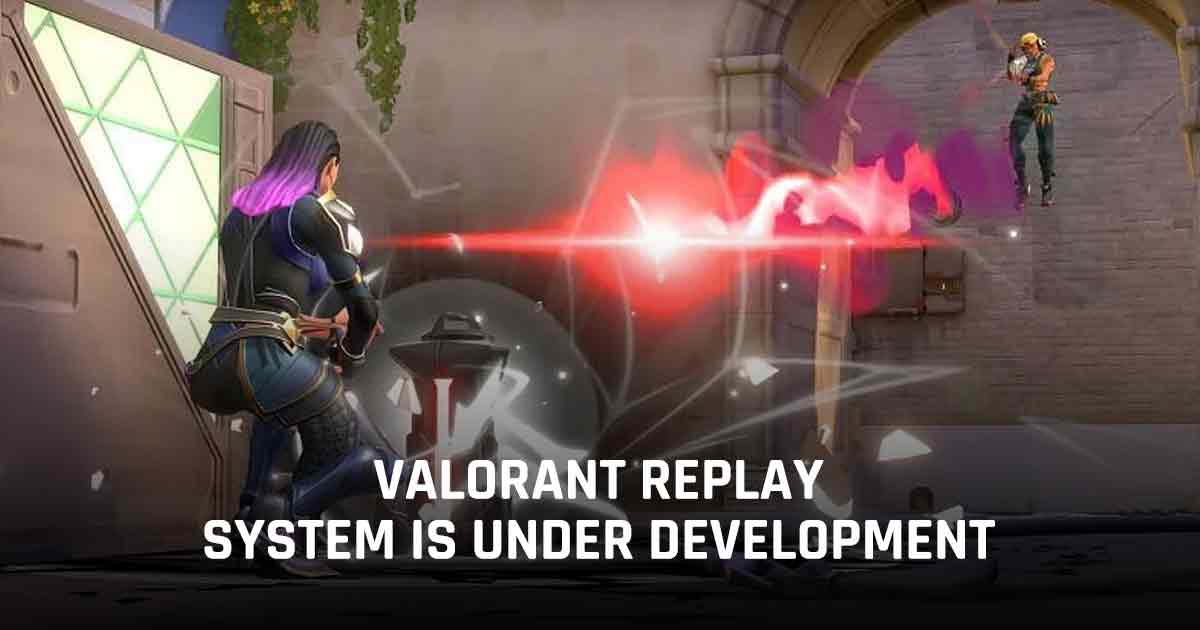 The Valorant Replay System is finally going to find its way to the game, as per recent claims from Riot Games and it will surely improve gameplay

Riot Games has confirmed that Valorant Replay System, a feature that has been long requested by the players is currently under development.

A highly anticipated feature, fans had requested a replay system in Valorant since its initial release. And it is finally under development. Riot Games confirmed this news and it has come as a big sigh of relief for the Valorant fans.

A Message for the Valorant Fans

The Valorant developer has assured that Valorant players would be regularly updated via their team about the progress on the implementation of this feature.

Riot Games, in a blog post, revealed that talks are going on with several internal teams who are interested in a Valorant replay system.

Riot says there will be an update on this “soon.” pic.twitter.com/0b9YJxxtaK

The developers did not share any updates as of now regarding the nature of implementation. However, earnest discussions are currently underway, going by their replies. They soon plan to reveal an update about the latest progress.

You May Also Like :  Fortnite v17.10 patch notes are now live: All the details here

The introduction of a replay system in the game will certainly allow players to improve their gameplay. Further, it would also allow gamers to grab in-game highlights that otherwise they would have missed.

No wonder then, that gamers wanted this feature quite early. Fans are aware that they have been demanding the removal of Smurfs from the game, but that also hasn’t materialized.

The exact date when this upcoming feature will be released is yet not finalized. However, fans are eagerly waiting to hear any update from the Valorant developers regarding its release.