Riot Games releases Valorant PBE in the US: See what's new on offer 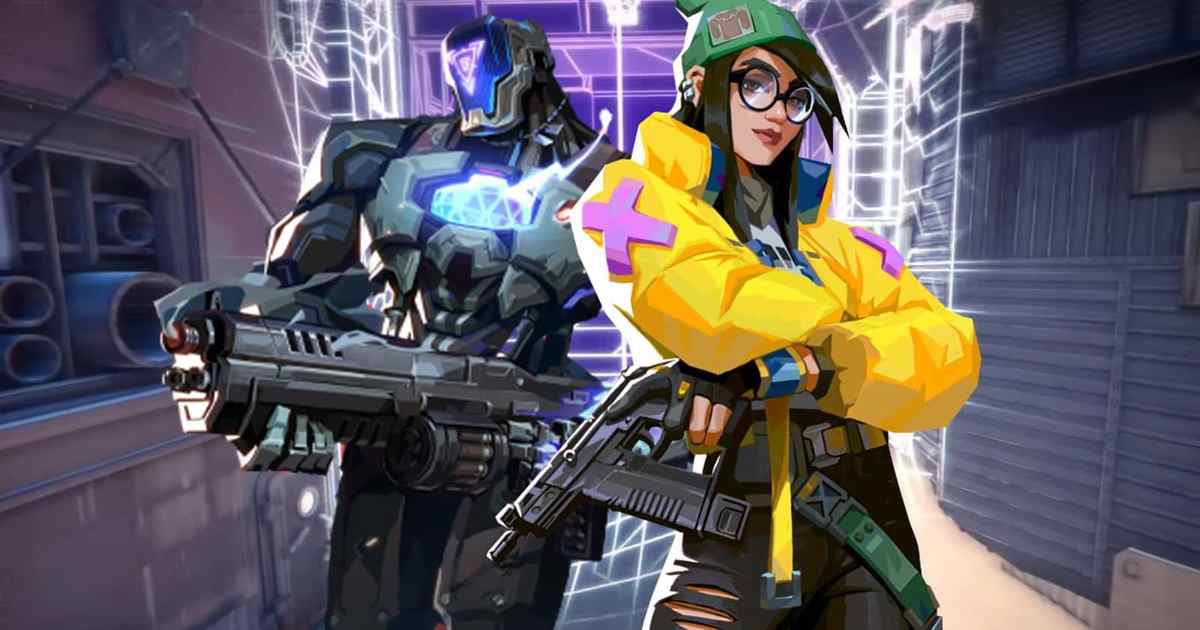 To make Valorant’s forthcoming updates feel even better before release, Riot Games has released PBE servers. In these test servers, players can experience first-hand changes before they arrive on live servers.

Valorant Public Beta Environment or PBE is essentially a testing sandbox for Valorant. Before releasing any updates, Valorant players can test the game in PBE and give their feedback for improvement.

When releasing an online multiplayer game, it is the game developer’s duty to keep up with its maintenance. Riot has quite well maintained Valorant when it comes to updates.

Riot Games makes sure Valorant players receive scheduled updates every two weeks. The game has been well structured and has the least amount of cheaters when compared to other shooter games.

Valorant PBE is neat, even though it won’t let me play games 😅 pic.twitter.com/XGcmeYhuER

The best part about PBE servers is that the developers will get player feedback to make changes before releasing it to the public.

You May Also Like :  Ranked Arenas are back in Apex Legends Emergence update

As of now, Valorant PBE will only be available in the North American region. Players must remember that people playing from other regions can’t access the server. But Riot did say they plan to gradually expand. Furthermore, players must not have any bans or restrictions on the live servers.

The Public Beta Environment server is also restricted to gamers’ access. Nobody can just join the servers like Valorant’s live servers as the developers will only allow a select number of people at a time.

However, they will slowly recruit more players before the release of each patch. Valorant’s Public Beta Environment will not be active all the time and Riot will enable it for one weekend per patch. Also, Riot has not confirmed PBE availability with every patch.