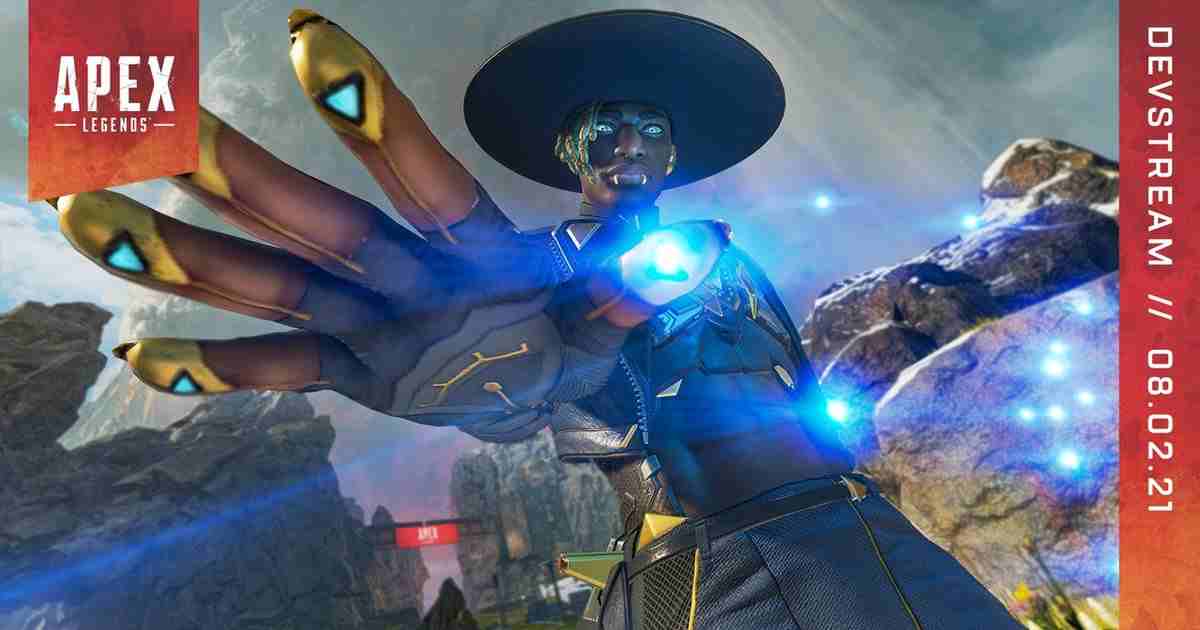 Respawn Entertainment has clarified that Legend Seer was initially conceptualized as an audio-focused Legend, with the current sphere-like ability

Seer has been a star attraction Apex Legends Season 10 Emergence and packs a solid punch in terms of abilities and features. However, Respawn had earmarked three different versions of Seer, before zeroing down on the current version. The devs had visualized Legend Seer as an audio-focused legend at first.

Seer has been a flamboyant Legend, with a flashy yet functional skin and attractive voice lines. He follows the immensely popular Valkyrie who released in Season 9. Fans were quite sure that Seer would come with exciting new abilities and might even be overpowered at launch.

This new lobby though. Best one so far? 🤔 pic.twitter.com/dsakPxAEMq

Respawn explained that the original plan for Seer was to make his abilities all about audio, rather than visual. The first version of his tactical was a decoy grenade that would sometimes imitate weapons firing. Other times, he would imitate footstep audio.

You May Also Like :  Call of Duty Mobile Gets New SP-R 208 Sniper Rifle in Season 2 update

Despite misleading people in playtests at first, it quickly became apparent that ‘fake’ audio would become too problematic. This is because it would make the entire game’s audio unreliable for players, and “kinda broke the game.”

Seer’s ultimate skill was a similar sphere-like ability as it is now. However, instead of tracking players within it, it would lock all sound inside. The idea behind this was to prevent 3rd-party attacks.

Respawn even had to face quite a backlash with all the contesting sounds in the game. This led to players complaining about not being able to hear crucial elements such as enemy footsteps.

After moving away from the focus on sound alone, Respawn tried out a proximity mine tactical for Seer too. Eventually, they moved to that version of Seer players have in-game now.