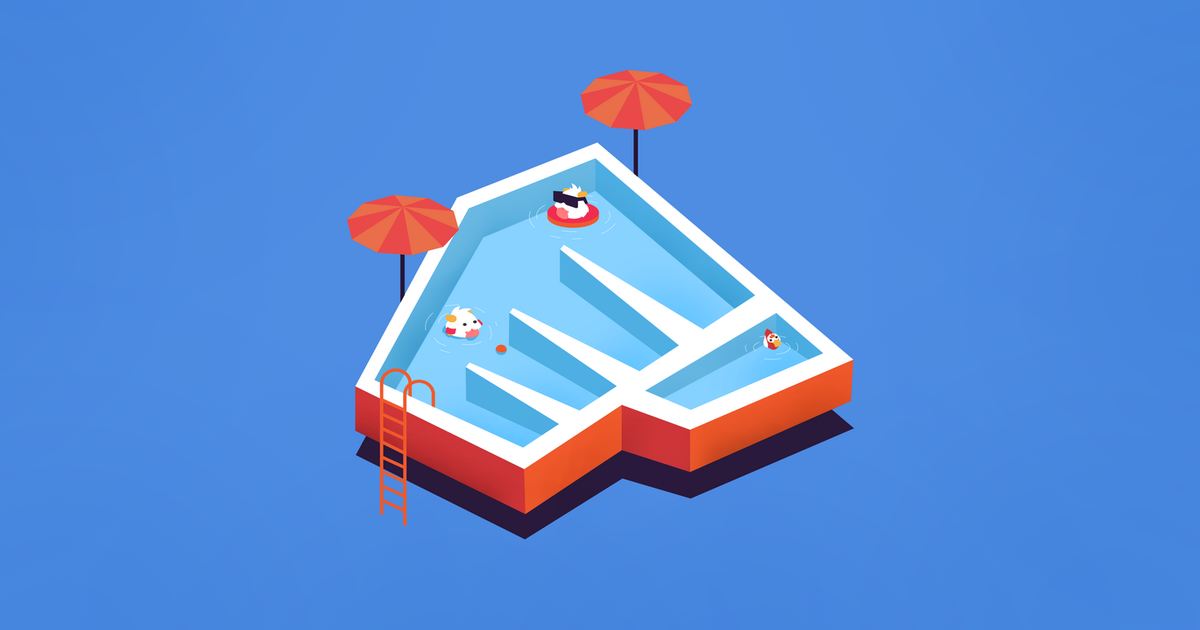 Riot will be providing a mid-year week-long break to its Game teams, to relax and take a step back from their computers starting August 2

It’s been a hectic year so far for Riot Games and its various developer teams. The company has been releasing and maintaining multiple popular titles over the course of 2021.

To acknowledge the hard work undertaken by these individuals, Riot will be providing them a week-long break to relax and take a step back from their computers starting August 2.

Patch deadlines for some games now have been shifted to compensate for this break. Teams will be staggering their breaks to make sure that there aren’t any major interruptions that could affect the player base.

Riot Games is taking a mid-year break to recharge, so the VALORANT team will rest from Aug. 2–6. That means Patch 3.03 goes up Aug.10. See ya then🏖️https://t.co/bqdqMlyO0p

This mid-year break tradition began last year when Riot took a break in August to allow all of its employees to disconnect, recharge, and prepare for the rest of the year. It was a huge success, which prompted the company to hold the break once again.

You May Also Like :  Raven to fix Operators Menu, Hitmaker bug issue in COD Warzone

This came after 2020 brought a ton of new challenges for the teams behind Riot, including the COVID-19 pandemic, as well as the release of multiple big-name games like Valorant and Legends of Runeterra.

A legit break for Riot teams

The amount of work needed to deliver such great products should warrant some downtime for its employees to relax. Especially with most of the games constantly evolving and changing through the many patches in a year.

“2020 taught us a lot about how we work,” Riot said in its announcement. “Amid shipping new games, navigating the pandemic, and hiring lots of new Rioters, we had the opportunity to experiment with how we deliver experiences to players. Also, how we take time for rest, inspiration, and all the essential non-work things that give us the energy to create better products.”