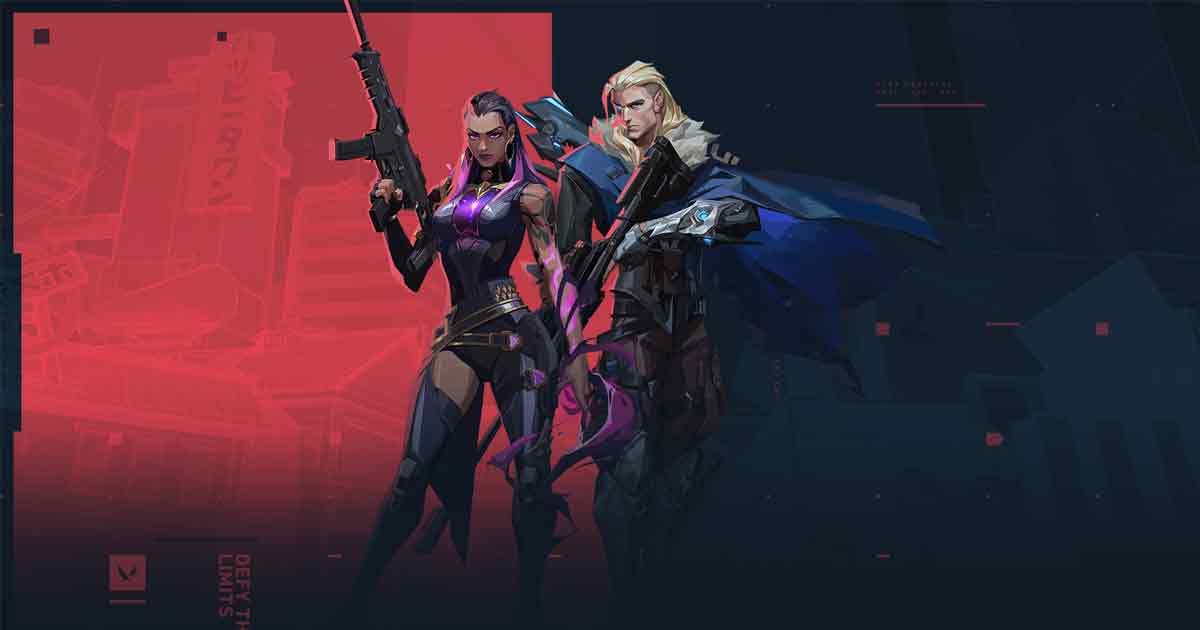 After a patch update to Valorant’s Vanguard yesterday, players across the globe have reported that they were locked out of the game, with many PC’s crashing

The players of Valorant are reporting PC crashes soon after trying to boot the game on March 22, 2021. This comes after the Riot deployed a small patch to the game. However, players still do no know the actual cause of the problem.

After the latest update, Valorant players are not getting locked out of the online game. They are facing issues with their entire PCs. The developer deployed its controversial anti-cheat system, a small patch to Vanguard on 22nd March. It has been inaccessible by the community as a possible reason for the crashes.

Many players have reported that they are not able to launch the game as their PCs are entirely freezing. Even restarting the PC is not giving any successful results.

There’s no solution even after reinstalling and uninstalling the game. The problem has affected players wide and far, from Daniel ‘ddk’ Kapadia to former T1 pro Tyler ‘Skadoodle’ Latham.

Riot has answered the problem with Vanguard, crucial to roll back the March 22 update. They said that they have already paused the update for all those who have yet not downloaded it. Till then, players should remain calm, said Riot.

You May Also Like :  Raven Software brings Call of Duty: Warzone Playlist Update

In case you have already updated the Valorant client, uninstalling and reinstalling Vanguard can help you roll back to the old patches and crashes can be stopped. Soon after the testing, Riot managed to present the primary issue.

However, the Vanguard update was conflicting with FACEIT. It is a popular third-party client for CS:GO.

It is said that uninstalling FACEIT or updating this to its latest version will help in fixing the issues. Valorant patch 2.05 has been full of issues since its launch. On its patch day, some players were blocked out of launching the game because of their anti-virus software.

While Riot has installed many fixes throughout the week to try and handle the problem, some prolonged issues are possibly unrelated to the anti-virus.