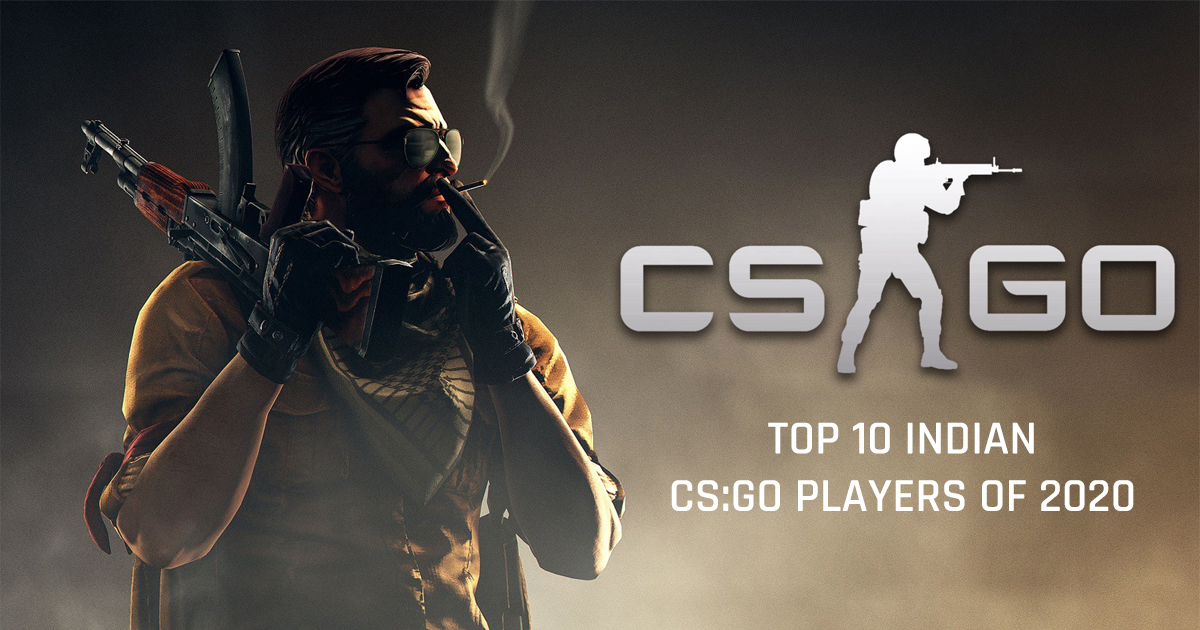 The CS:GO community in India has been growing steadily, fueled by a rapid growth in gamer numbers, coupled with exciting virtual tournaments galore. This article brings to you the best CS:GO players currently in India.

The year 2020 witnessed a roller coaster of emotions for the Indian CS:GO community. Another great year for the Indian counter-strike came to an end amidst a lot of fan-fair and excitement.

2020 witnessed a roller coaster of thoughts and was certainly tough for Indian Counter-Strike that observes most of the top players replaced with the new first-person shooter in town, Valorant.

Well, it’s an entry in the Asian region that has made a noticeable impact on the CS:GO with evident changes that took place within the country. Not only this, but the global health situation also resulted in troubles for Indian CS:GO due to the delay and cancellation of the tournaments.

Out of many good things that happened; one positive thing took place with the cream of the crop moving away to Valorant. There was a huge influx of young new talents entered the CS:GO scene. No matter what, some of the old skilled players can still be seen in the scene.

In this article, we enlist top 10 Indian CS:GO players of 2020 who have played the game in the last few years amid a huge influx of young and new talents.

He is currently the best CS:GO player in India acting as the in-game leader for BL4ZE Esports.

He was the best performing player for 2ez Gaming.

He was one of the best players adding a brutal punch to an already ruthless attacking roster.

He joined the starting lineup when SkRossi/superk1d departed the team in early October last year.

He has been a rock for the side leading them to plenty of runners-up finishes.

He is a key member of the 2ez gaming lineup.

He played along with BL4ZE Esports until Oct 2020.

He handles the bolt action rifle for the side is the brains behind the power of this Indian roster.

He was one of the best support riflers who took a break from CS:GO to stream COD.

He has joined Reckoning Esports in 2020 together with Kenan “Betray” Patel and has impressed everyone with his amazing skills.