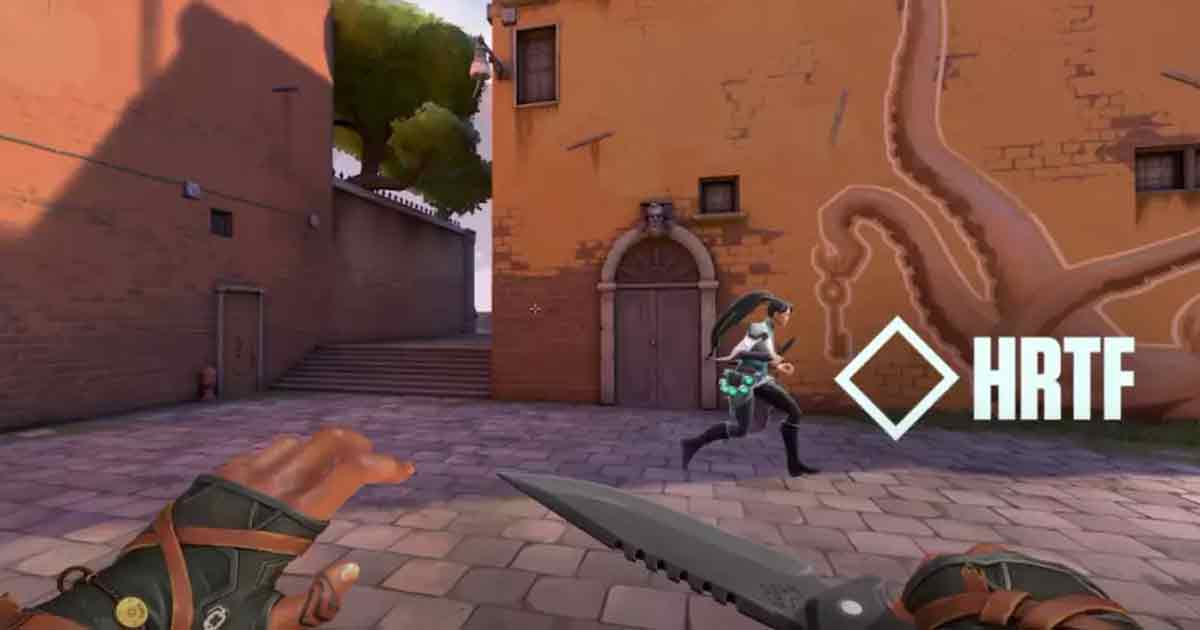 Watford explained how the devs address unintended interactions. And it seems like Riot’s approach is to only step in if the devs believe it adversely affects competitive integrity.

“We walk a pretty constant line between the sandbox nature of abilities that keeps each game exciting. We are trying to determine if newly discovered interactions are enriching or breaking the tactical game we’ve promised,” Watford said.

Once Riot releases an agent onto the live servers, Valorant’s large player base gets a chance to test them out. In many cases, players use unique abilities in ways that the devs didn’t consider.

Watford cited Sage’s Barrier Orb as a prime example. There have been numerous unintended interactions owing to this ability. Some of the ice wall’s creative uses include boosts and ability combos. There is also a cheeky placement in Icebox’s Tube to give teammates a great vantage point.

How do we approach odd ability use? Did HRTF lower my volume? And more on today’s Ask VALORANT. https://t.co/DTV7NIZ47x pic.twitter.com/PFRq5fJ0CZ

“Valorant is definitely a game that we’re building and exploring hand-and-hand with our community,” Watford said. “We know you all approach each match with creativity. Keeping an open dialogue about what’s discovered is the best thing we can do.”

Sharing his views on the ability to change settings during Agent selection, Watford agreed to the proposition. “This should be doable and we’ll add it to our backlog. To be frank though, it’s behind some much more urgent priorities on our list. We’ll keep you updated.”

Issues with HRTF volume in Valorant

Many players wanted clarity whether HRTF had lowered the volume or the ability to hear the footsteps. After the recent update, it appears that far away steps are now harder to hear but can be pinpointed better.