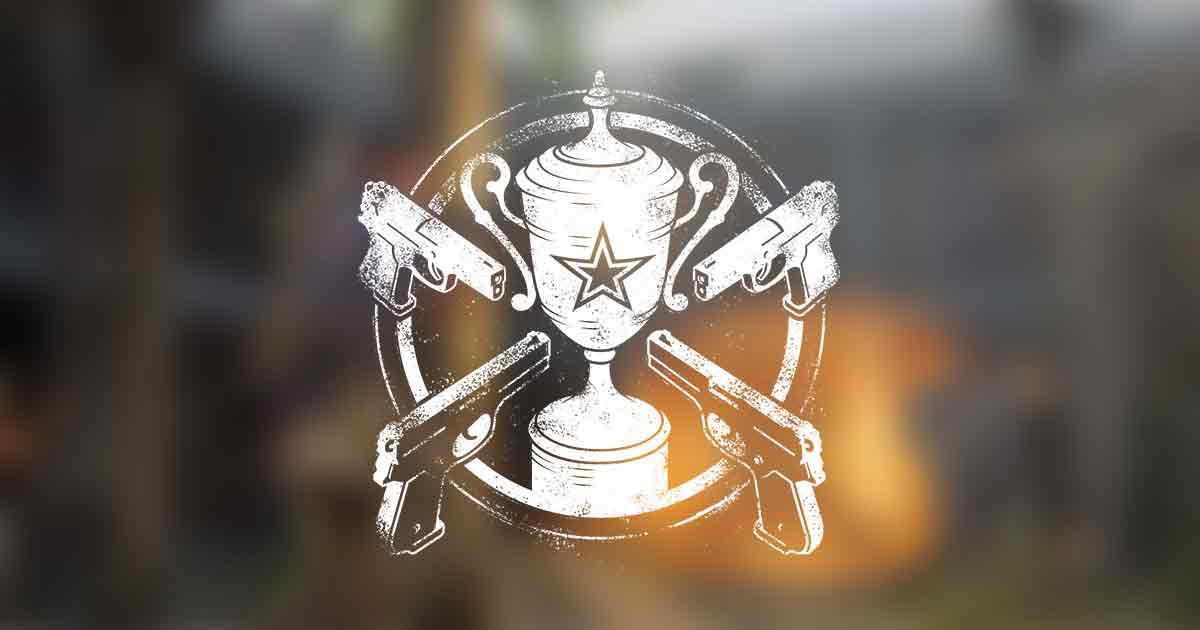 CoD has launched the Gunfight Tournament in Black Ops Cold War and it will run till April 15, with a total of 16 teams participating

The April 8 patch notes in Call of Duty: Black Ops Cold War have arrived and with it, the Gunfight Tournament has hit the floor.

Players get to compete for exclusive rewards in all Gunfight Tournaments. A total of 16 teams will battle it out in 2v2 Gunfight matches in a single-elimination bracket.

The tournament is divided into four competitive rounds: Preliminaries, Quarter-Finals, Semi-Finals and the Finals. Cold War players who win shall move on to the next round, while the losing participant has to call it quits.

How to play Gunfight Tournament

As players win their way through the bracket, they get exclusive rewards in each Gunfight tournament. These rewards include a new Emblem, Calling Card, Charm and Weapon Blueprint.

Winning their way across the tournament also earns Cold War players bonus XP. Gamers can earn these regularly every time they participate in a tournament.

The first official Gunfight Tournament will run for the entire week culminating on April 15th. Each full season will host a total of two to three Tournaments. Season Two Reloaded comes to an end with this week’s event.

You May Also Like :  27 nations to participate in Esports events at Hangzhou 2022 Asian Games