How to Join the Sentinels Initiative across all Riot Games titles 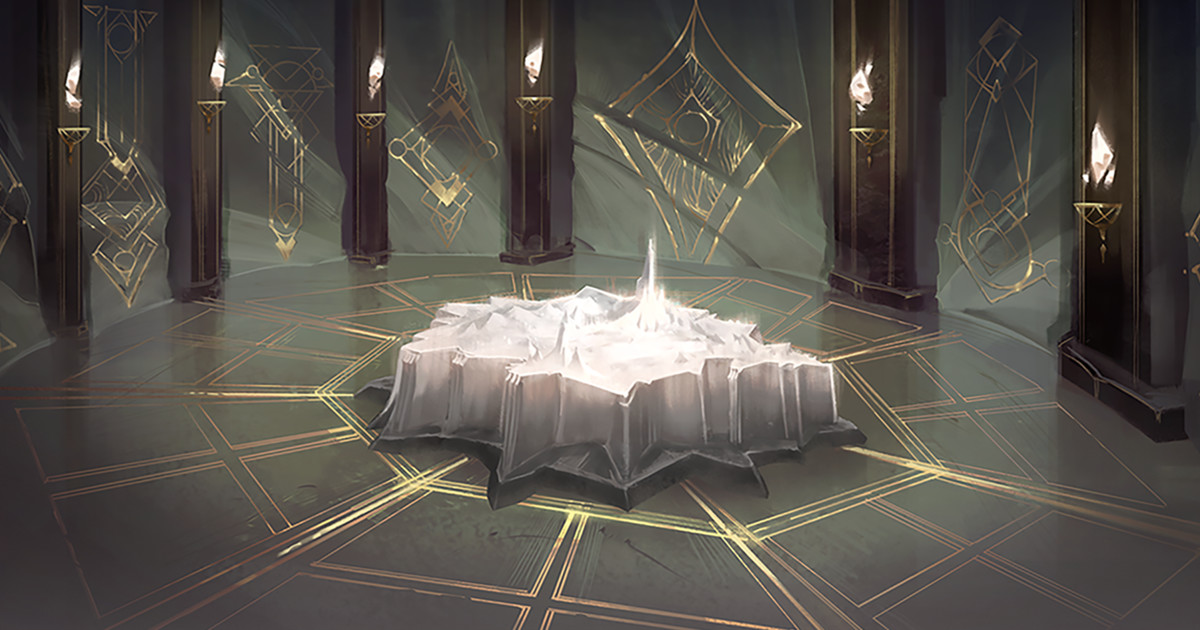 Riot Games has introduced its Sentinels Initiative for games to earn rewards and contribute to a charitable cause, and it ends on August 9

Riot Games has introduced its Sentinels Initiative for games to earn rewards and contribute to a charitable cause. It’s the developer’s newest social impact campaign.

In this, players can nominate a cause and/or nonprofit for grant funding from the Riot Games Social Impact Fund. Submissions will be open from July 8 till August 9.

After logging in to the Sentinels Initiative website, players can nominate a cause that’s important to them and their local community. Each of the causes have been drawn from the United Nations Sustainable Development Goals, a shared blueprint for peace and prosperity for people and the world.

Once done, gamers need to tell the developers their chosen cause or nonprofit matters to them. The more creatively inclined can share a photo or YouTube video to accompany their words. The top 30 submissions will win a $10,000 grant from the Riot Games Social Impact Fund for their cause.

This year players can also raise money for charity by completing in-game challenges in League of Legends: Wild Rift, Teamfight Tactics, and Legends of Runeterra.

I’ve joined The Sentinels Initiative by @riotgames and @LeagueOfLegends, now is your turn! pic.twitter.com/HPvKNQTCQn

Riot Games has already committed to donating $1 million to the Riot Games Social Impact Fund. However, it is going to increase its donation incrementally as players complete in-game challenges.

You May Also Like :  Top Garena Free Fire Evo Gun Skins Released in 2021 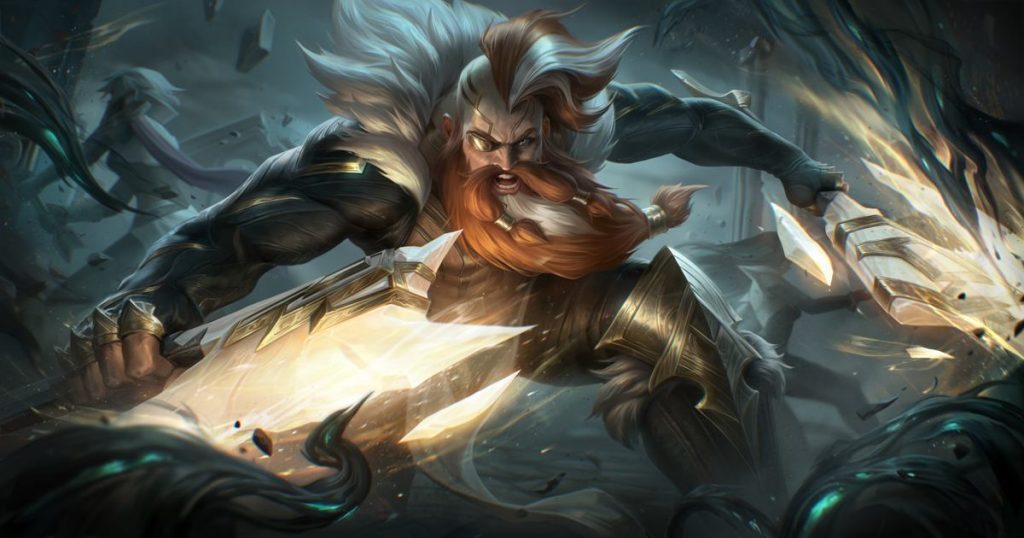 Sentinel Olaf is the game’s newest charity skin for League PC. From July 8–August 9, Riot will contribute 100% of proceeds from the Sentinel Olaf charity bundles and select related items to the Riot Games Social Impact Fund in partnership with ImpactAssets.