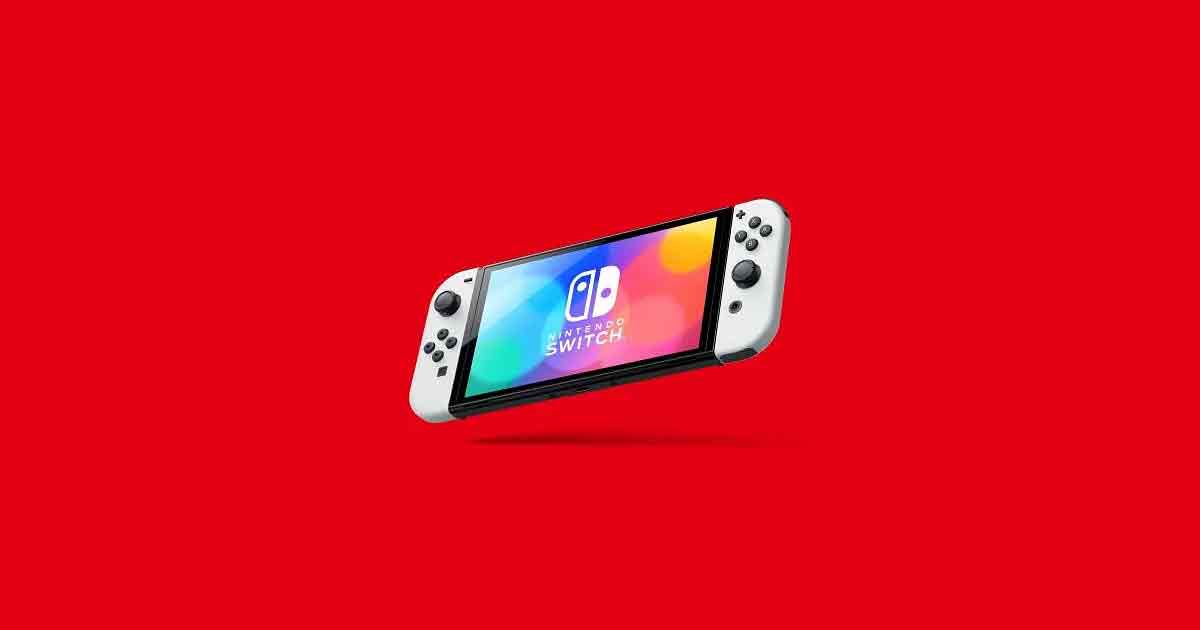 Nintendo is all set to launch the new Switch gaming device in October, and will come with a flashy OLED screen among many other attractive features

Nintendo is all set to launch the new Switch gaming device on October 8. It has been a long-awaited $350 gadget that will succeed its popular console. Also, it is likely to catalyze a wave of new software and holiday-season sales.

The new device marks the first hardware upgrade to the console originally released in 2017 for $299. According to a statement from the company yesterday, its features include:

The Kyoto-based games maker broke with convention when it introduced the Switch. It is a hybrid console capable of connecting to a TV at home as well as being used as an independent mobile device.

Sales of the machine have been consistently strong. The Covid-19 pandemic combined with runaway hit Animal Crossing: New Horizons fueled demand throughout 2020.

Nintendo introduced a mobile-only Switch Lite in late 2019 as a more affordable $199 option. Cumulatively, the Switch family has sold 85 million units worldwide as of March 31.

Challenges ahead of Switch console launch

The first challenge for Nintendo ahead of the new console’s debut will be to ensure it has adequate inventory. Global semiconductor shortages have frustrated production plans across various industries, affecting everything from cars to TVs and consoles to personal electronics like headphones.

Rival Sony Corp’s PlayStation 5 has been extremely scarce since its launch in November. This has led to game sales for the new platform also struggling. These are as per data from market trackers such as Japan’s Famitsu.