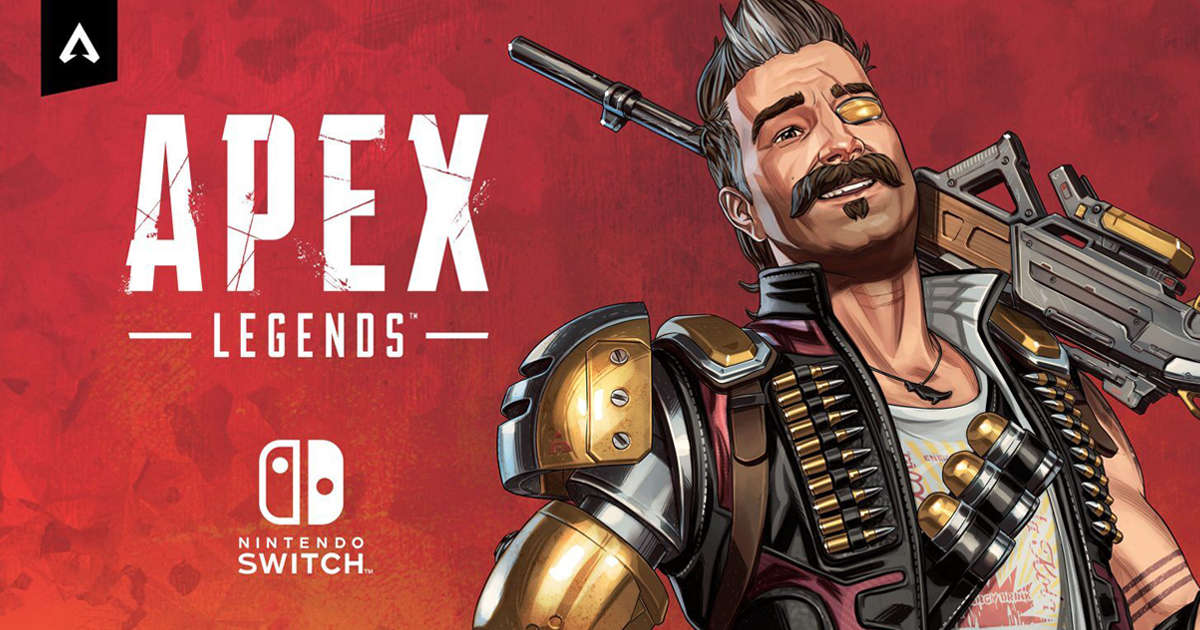 This is the news gamers were waiting for long. Finally Nintendo Switch gets Apex Legends onboard. The switch version that has been made available for Nintendo is the product of a joint activity between Respawn and Panic Button.

🚨 Available now: You can now download Apex Legends for Nintendo Switch! Plus, you get:

Apex Legends will take care of high-profile ports such as Rocket League and installments of the DOOM franchise.

The launch date of Apex’s long-awaited was rescheduled multiple times last year due to pandemic. Respawn and Panic Button had no option to push back its official launch until 2021.

Reports suggest that the Switch port has a slight setback in resolution and framerate.  Gamers can run Apex at 720p and 30FPS when using TV mode.

You May Also Like :  New Weapons arrive in CoD Season Five: All Features, how to get them

However when it’s played in handheld mode you can see a resolution drop down to 1024 x 576.

A framerate inconsistency can put players into a serious disadvantage when pitted against competitors in other platforms who have access to 60 FPS or above.

The above can be possible when using crossplay. Switch users will have complete access to crossplay right from the start. They will be able to match-make with players from other platforms if they enable a function to do so.

Gamers will be given an opportunity to join the Apex Games halfway through the battle royale’s eighth season. However Respawn can offer a care package to them so that they can play before and grab the rewards.

Players will be rewarded with 30 Battle Pass levels and double XP for the first two weeks after launch.