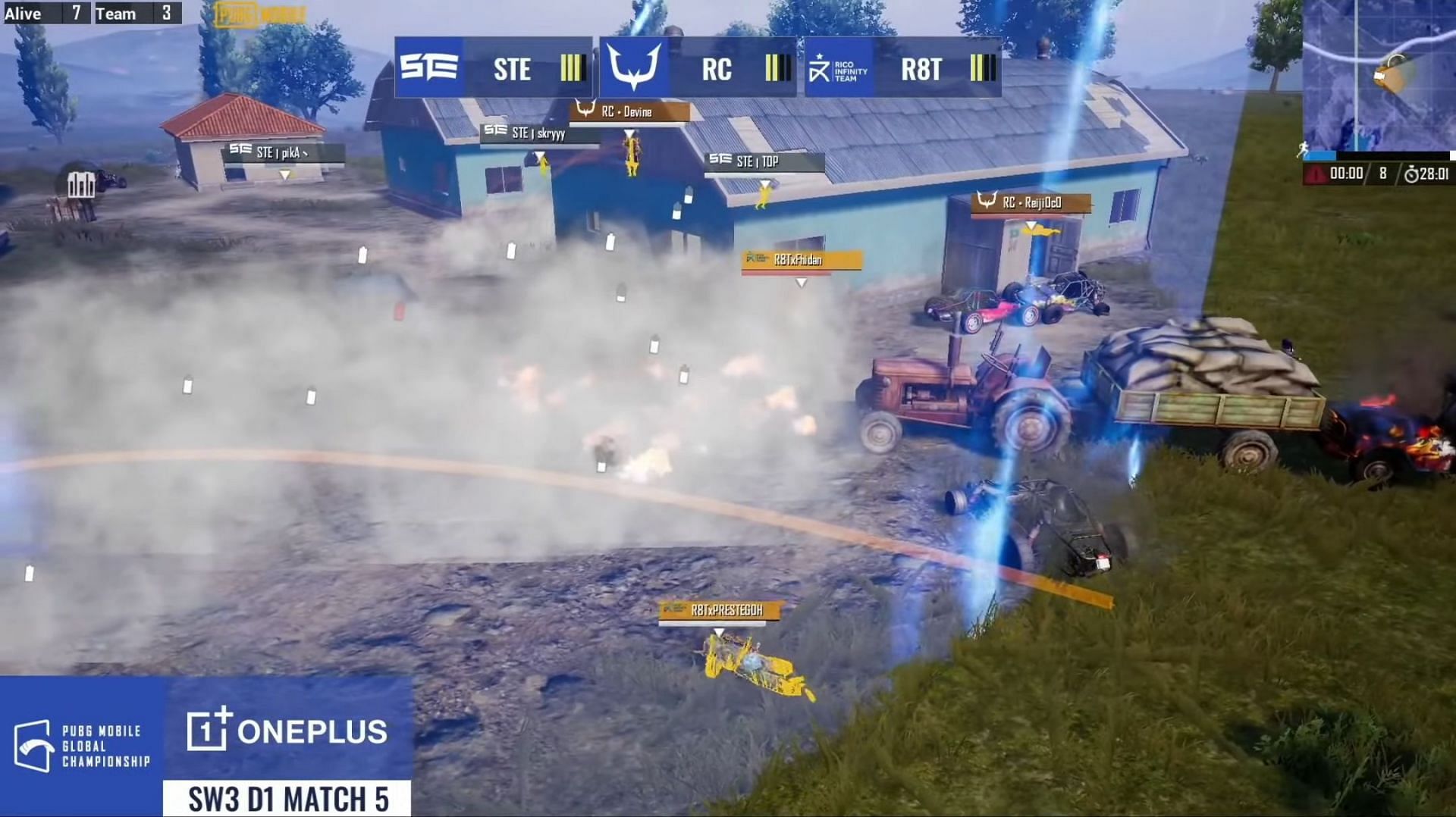 The League Finals East of the PUBG Mobile Global Championship (PMGC) is all set to begin on December 22, 2021. The championship has a whopping price pool of $6 million. And if we combine the total prize pool of $1.50 million equally divided among the east and the west league, the pool hits $7,25,000 for each league.

Each team that attends the league stage will receive a USD 10,000 participation prize. Whereas teams attending all matches of the League Final will get a $20,000 cash prize.

The grand finale of PMGC: 2021 is finally going to take place as the league ends after 3 weeks of nail-biting action. The top 16 teams from the qualified for the league finals.

You May Also Like :  Call of Duty: Mobile adds Attack of the Undead 20 Mode

The top 9 teams that come out as winners post three days of competition, will participate in the Grand Finals which are slated to start from the 21st of January 2022 next year.

The Infinity squad has proved their mettle as the top-performing team ahead of the League Finals. They made it to the top spot during the League Stage in dominant fashion with 506 points to their name.