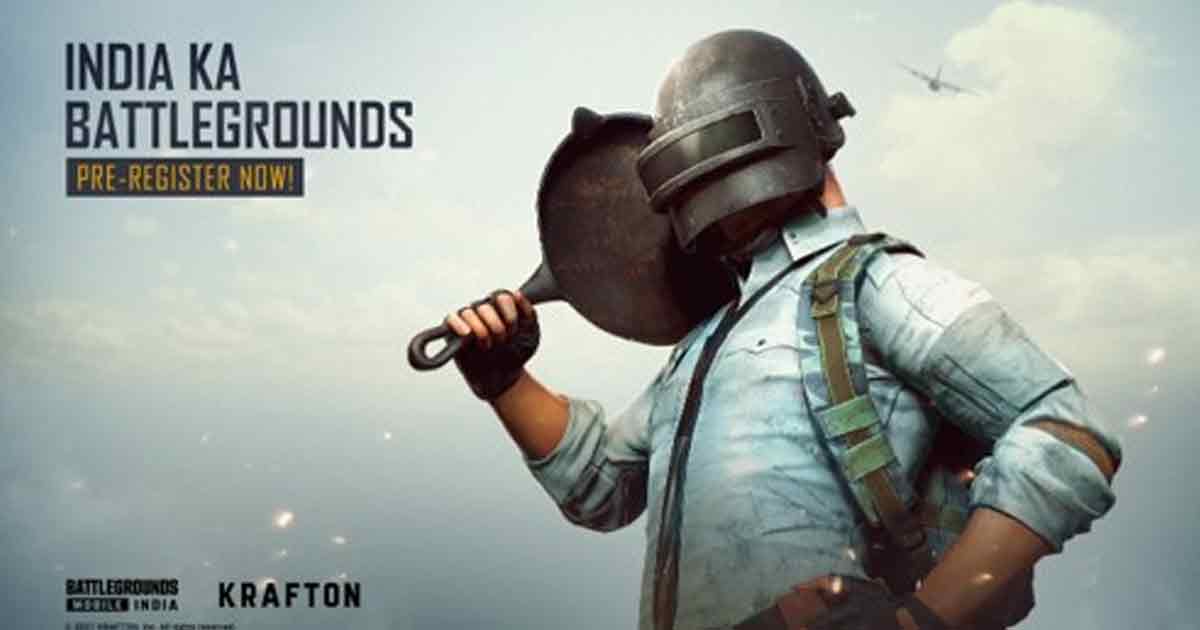 According to latest reports, Battlegrounds Mobile India may be sending data from the game’s android devices to Chinese servers

According to latest reports, Battlegrounds Mobile India may be sending data from the game’s android devices to Chinese servers. Krafton has recently released the open-access of the Battleground Mobile India for the beta testers.

Fans of the game expect it to release soon released for iOS users. Since the game’s early access release in less than a week, the Battleground Mobile India has got into controversy.

A few fans of the game discovered that data the game has sent and received data by the Battlegrounds Mobile India APK. This is from Tencent-run Proxima Beta in Hong Kong, China Mobile Communications servers in Beijing, and Microsoft Azure servers located in the US, Mumbai, and Moscow.

After a point even I don’t know what to say anymore. | Battlegrounds Mobile India Android Device Data Is Being Sent to a Server in China https://t.co/60cULAM0zl #BattlegroundsMobileIndia #PUBGMobile

A team investigated the data leak by installing a data packet sniffer app on their Android phones. This helps detect from which servers any particular device has communicated with.

You May Also Like :  New Perks arrive in Season Five of CoD Warzone: Get all the Details here

The team logs all servers that Battlegrounds Mobile India was talking with while playing the game. Beijing-based China Mobile Communications Corporation ran one of the servers, as per search results.