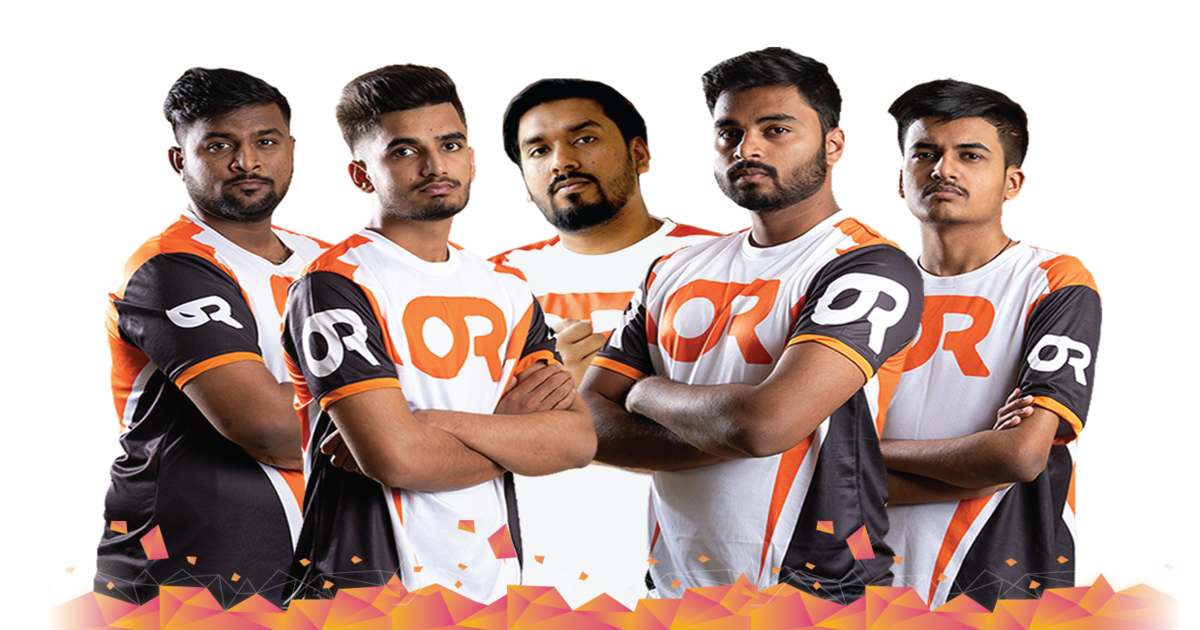 Orange Rock Esports has signed new players to their Battlegrounds Mobile India roster after the old PUBG Mobile team was disbanded. The new team is a combination of veteran players and upcoming stars who dominated the regional scene before PUBG Mobile was banned.

This new roster will compete in upcoming Battlegrounds Mobile India tournaments when the game officially launches.

PUBG Mobile Esports was dominated by a few teams before the government banned the game in India. Orange Rock was one of them.

This team was inches away from snatching the title of world champions at PUBG Mobile World League East 2020. That performance made them one of the best in the country.

Orange Rock was led by Mavi but when he departed from the roster, the future of this powerhouse was in question. The management responded quickly by hiring multiple replacements for their roster which was in shambles. The new roster comprises of following players:

You May Also Like :  Activision releases CoD Warzone Patch Update for Season 2

All the names on this list are well-known players from the PUBG Mobile ecosystem. Gill was the latest addition to the PUBG Mobile roster of Orange Rock and he made a significant impact on the global stage.

Destro and Aditya are budding talents who showcased their talent by winning PMCO India Fall 2020. They played under the banner of Team Xspark. Vexe is an exceptional player who played for Megastars before the organization shut down its operations.

The team however, has to adjust with a new in-game leader replacing Mavi and lead team Orange Rock. Fans know Mavi for his impeccable decision-making in tournaments and filling such a big role will be a daunting task.