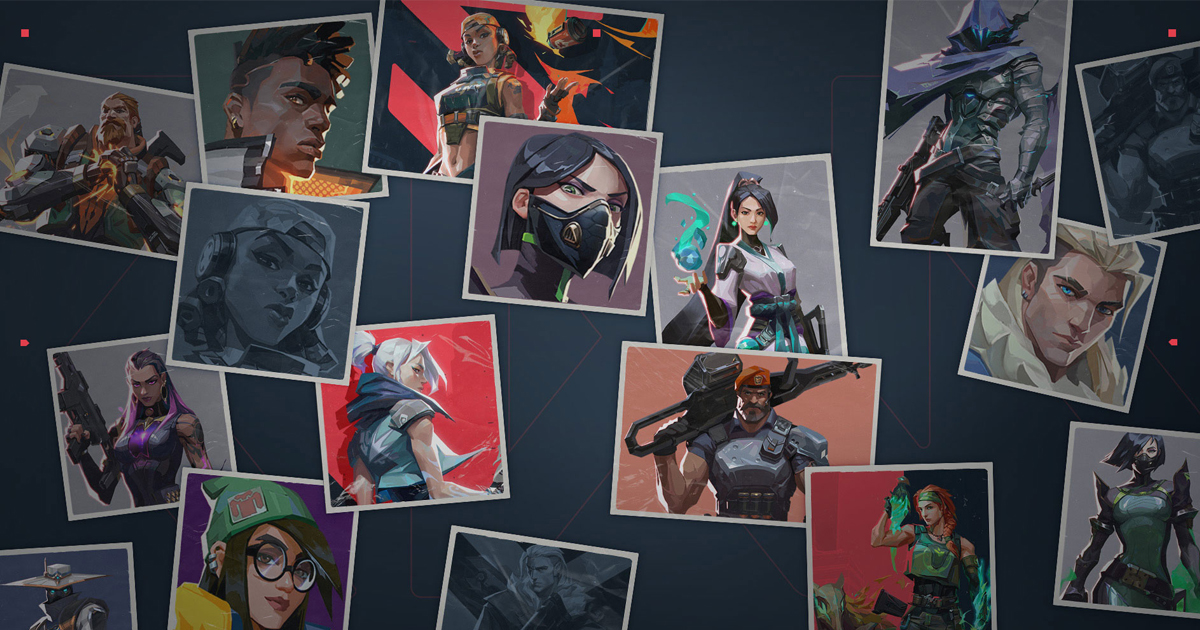 Recent season passes and leaks have revealed that Riot Games plans to introduce a Controller agent in Valorant soon. The developer has not confirmed the release date of the agent, but it will be the fourth Controller in the game.

Riot had been hinting at the introduction of a new Controller post its patch 2.03 update. Players have been vocal about the lack of new agents in the game along with a slow map.

To address this, Valorant saw mysterious star-like objects in the recent patch update, thereby hinting at a new agent in the pipeline.

Gamers can expect the new agent to spur activities in the Controller Meta of Brimstone and Omen. Also, agent Viper might get a few tweaks, as Riot is trying to create the right balance for its available kit.

The new agent might see a shift from the usual Controller play style, which players are used to. Players have not been using this agent much and Riot will surely want that to change.

Users have received a few teasers to confirm the arrival of the new agent:

There are vaporous star-like objects appearing in the player card from Tier 38 of the existing battle pass. These appear to be related to Valorant’s new agent and were found in other in-game locations as well.

Players have also seen the star-like objects in Valorant’s Haven map, along with many other places. Gamers have noticed embers at various locations but are yet to figure out what they do. These objects might suggest the in-game abilities of the new agent.

Players can expect more teasers cropping up in the coming weeks culminating to the agent’s eventual release. Riot Games usually showcases the new agents a few days before launch, so we might get an official word from Riot soon.