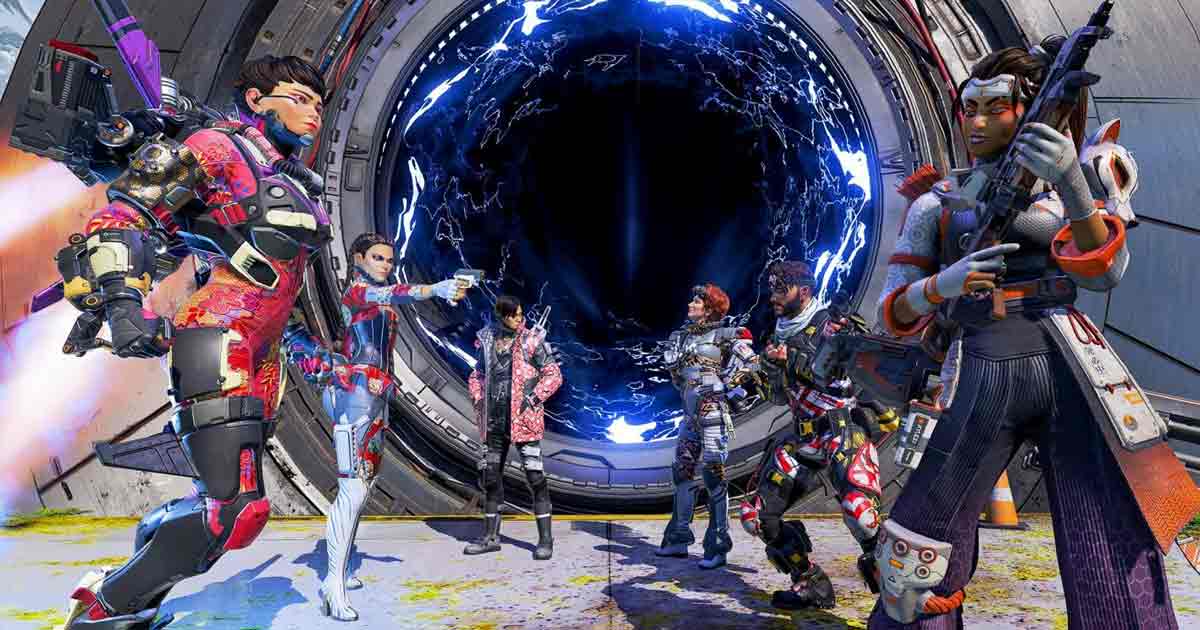 The latest Legacy patch update in Apex Legends introduces a permanent Arenas mode to the gamer, which is a focussed pure format 3v3 combat

Respawn Entertainment has launched the Legacy update for Apex Legends, and it introduces a permanent mode: Arenas to the game. The new update will go live tomorrow (May 4).

The new Arenas mode replicates the action of 20-squad Battle Royale matches down into a more focussed 3v3 combat. Gamers will face off against the enemy without any other squads coming to crash the party.

This will allow them to focus on surviving and winning the fight more convincingly. Players will compete over multiple rounds, aiming to be the last squad standing each time.

Learn all about the new mode, Arenas 🔥pic.twitter.com/7KFQm1RPOr

To acquire and upgrade their weapons, gamers need to use their materials earned during the previous round. However, they need to do this before the start of every round. They can also get healing supplies and ordnance.

You May Also Like :  The BGMI Tag Your Squad community event is now live: All details here

Once they have customized their loadout and prepared for the round, players can jump straight into the action in full gear.

The developers like to consider the new mode as “A purer form of combat”. Former Apex Predator Ash is now fully reassembled and is back to take the competition back to its roots.

Arenas features a new set of custom maps, tailor-made for close-quarters combat, with more to come in the future. Squads start each round in a spawn room, where they can get weapons, gear and abilities. They can also adjust their loadout as their strategy changes.

The first team to win three rounds with at least a two-point lead will be declared the winner. This is unless they battle to a four-four tie. Once done, they will have the honour of participating in Ash’s favourite part of the game: Sudden Death.