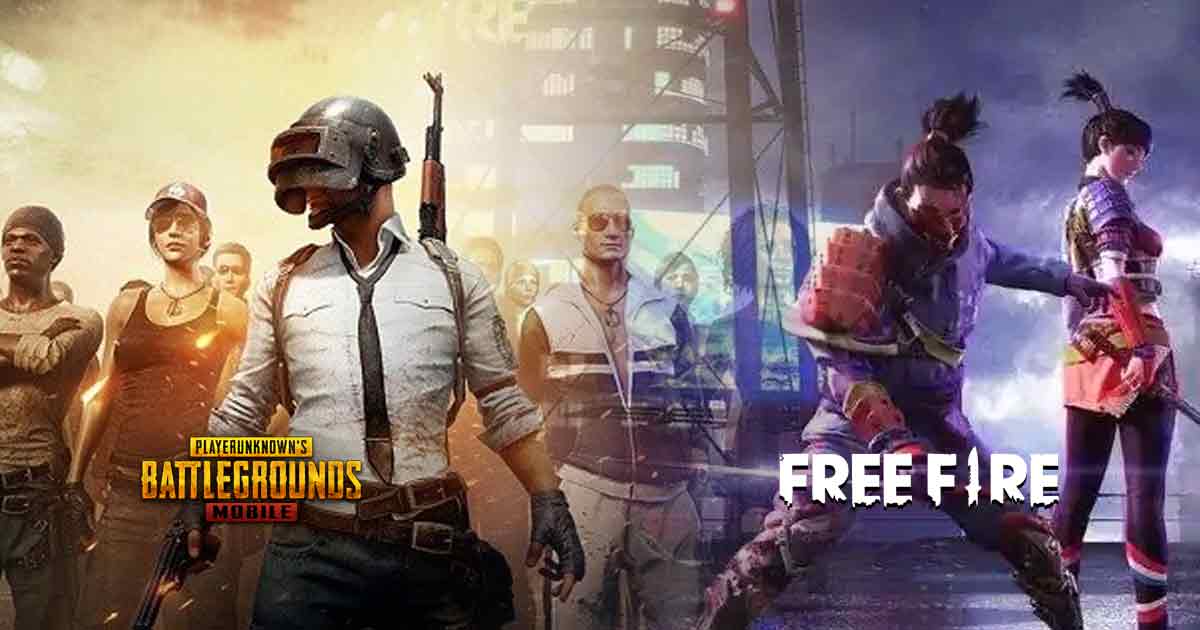 Bangladesh plans to ban the fan-favourite games PUBG and Garena Free Fire, in a bid to prevent negative psychological impact on young gamers

Going by initial reports, Bangladesh could soon be banning the mobile battle royale games, PUBG Mobile and Free Fire. The country’s ministries of home and education are jointly analysing to recommend a ban on the two titles. This was according to the Dhaka Tribune a few days back.

The initiative intends to safeguard the mental health of young gamers, who tend to get influenced easily. Currently, the ministry of education in Bangladesh is already working to ban both games.

The Daily Star: Is govt going to ban PUBG and Free Fire in Bangladesh?.https://t.co/USPlvCknvK

Minister Dipu Moni admitted it doesn’t have any statistics to back claims of the games’ potentially harmful effects on children. “We don’t have any such analysis or statistics in hand, but there is a lot to do in that area,” Moni was quoted as saying by the Dhaka Tribune.

You May Also Like :  The Fortnite Impostors Mode is now live: Gamer’s Guide to Play and Win

Tencent’s PUBG Mobile and Garena’s Free Fire are quite popular in the country. The reports of a ban come just a few days after Garena announced an exclusive server for Free Fire in Bangladesh. The Free Fire developer plans to make this available from June 8.

Surprisingly, this will not be the first time PUBG Mobile will be banned in Bangladesh. In October 2019, the country had banned game briefly for its “psychological impact” on youths. The authorities lifted the ban in just a few hours, after widespread resentment among players.

Tencent’s highly successful offering PUBG Mobile has received a lot of flak globally. Various countries have already banned this game. These include Jordan, Iraq, and Nepal because of its “negative impacts” on society. Afghanistan and Pakistan had also briefly banned the game last year for the same reasons.