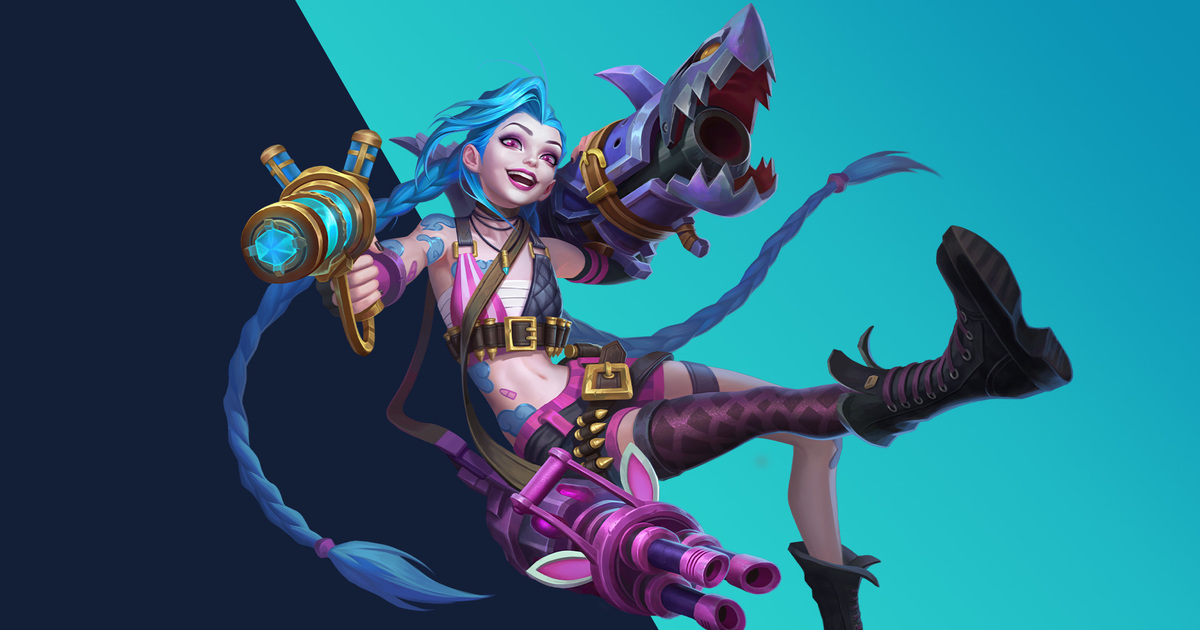 Riot Games has launched the recent Wild Rift patch 2.3b update with a host of new features, including two new champions, fresh skins and accessories

Riot Games has launched the recent Wild Rift patch 2.3b update and there are a host of new features awaiting gamers. There are two new champions joining the Wild Rift roster, along with fresh new skins and accessories.

Lucian, a Sentinel of Light, is a grim hunter of undying spirits. He is pursuing them relentlessly and annihilating them with his twin relic pistols. After the wraith Thresh slew his wife, Lucian embarked on the path of vengeance. 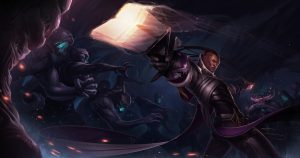 However, even with her return to life, his rage is undiminished. Merciless and single-minded, Lucian will stop at nothing to protect the living from the long-dead horrors of the Black Mist.

Cursed from childhood to be haunted by the supernatural Black Mist, Senna joined a sacred order known as the Sentinels of Light. She fiercely fought back, only to be killed and her soul imprisoned in a lantern by the cruel wraith Thresh.

You May Also Like :  Fortnite is All Set to Collaborate with Street Fighter 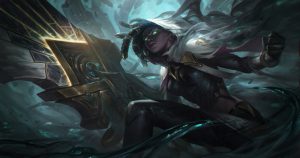 Refusing to lose hope, within the lantern Senna learned to use the Mist, and reemerged to new life, forever changed. Now wielding darkness along with light, Senna seeks to end the Black Mist by turning it against itself. Doing so with every blast of her relic weapon and redeeming the souls lost within.

An array of fresh accessories has arrived in Wild Rift! Players can earn or purchase accessories from a bunch of different sources. For this, they need to check the relevant page in game for more information on how to get them all. 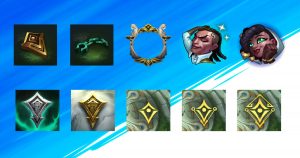 All accessories will be released throughout the patch: