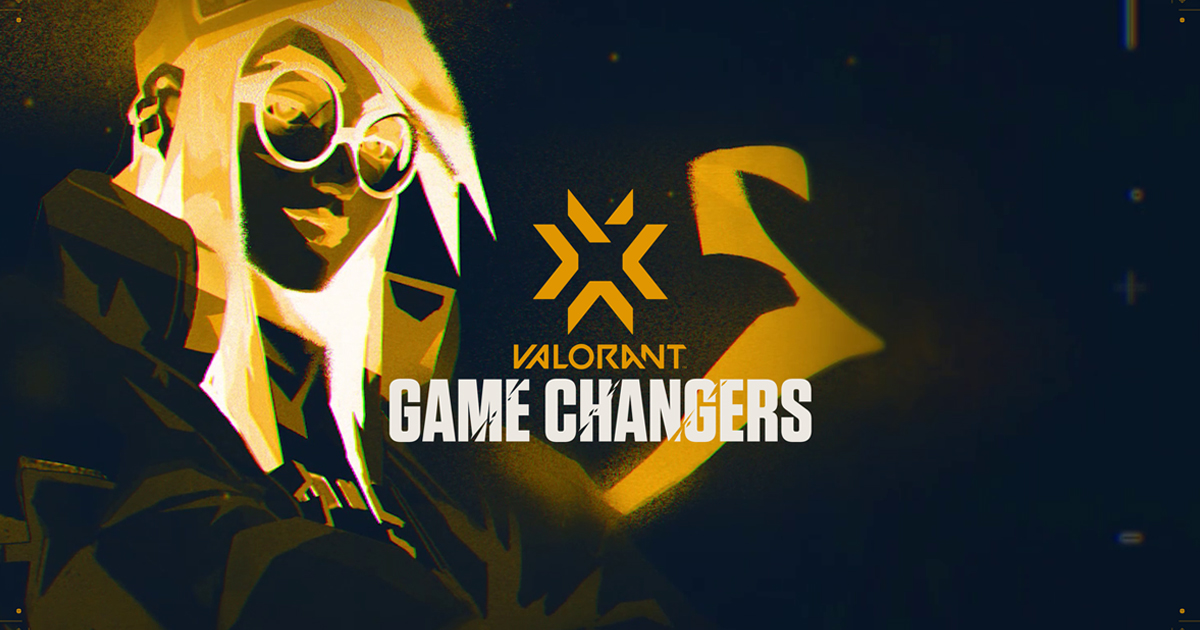 Riot Games intends to take the gender neutrality factor a step ahead in the Valorant Champions Tour. The developer plans to bring about multiple changes to the event to accommodate more women and other marginalized genders.

In order to take this initiative forward Riot has created the VCT Game Changers program. It will supplement the competitive season by creating new opportunities and exposure for women and other marginalized genders within Valorant Esports.

The competitive Valorant community is quite diverse and global in its appeal and Riot wants Valorant to reflect similar ethics. Through Game Changers, Riot hopes to create a more inclusive and representative Valorant Champions Tour.

The VCT Game Changers Series will be a set of top tier competitions that will take place in multiple regions around the world during 2021.

Riot wants this to be similar in scale to Ignition Series tournaments held last year. The series will kick off with a North American event taking place in late March.

You May Also Like :  TI8 DAY 1 : Optic and VP drop to Lower Bracket

The second part of this program is the VCT Game Changers Academy. It will be responsible for creating monthly tournaments to provide players with even more opportunities to compete at the semi-pro and grassroots level.

Valorant plans to partner its large in-house community Galorants for organizing these tournaments. Gamers might recall that Galorants was instrumental in organizing the ‘For the Women Summer Showdown’ tournament last September.

Introducing #VCTGameChangers: a new program creating new opportunities and exposure for women and other marginalized genders within VALORANT esports. pic.twitter.com/oFhV6Ba2a9

Both the VCT Game Changers Series and the Game Changers Academy will be put in place to identify and nurture next generation superstars for the Valorant Champions Tour.

Gamer Changers: An initiative in the right direction

This commendable initiative from Riot Games strives to create a safe and unbiased gaming community within the Valorant universe.

The developer has been proactive in addressing in-game challenges through chat improvisations and grievance redressal. It now wants to replicate its proactive measures to Esports as well.

Game Changers is being touted as an important next step in that direction. Riot says that it remains dedicated to making Valorant a great social experience by breaking down stereotypes.