Sony announces State of Play Launch for PS4 and PS5 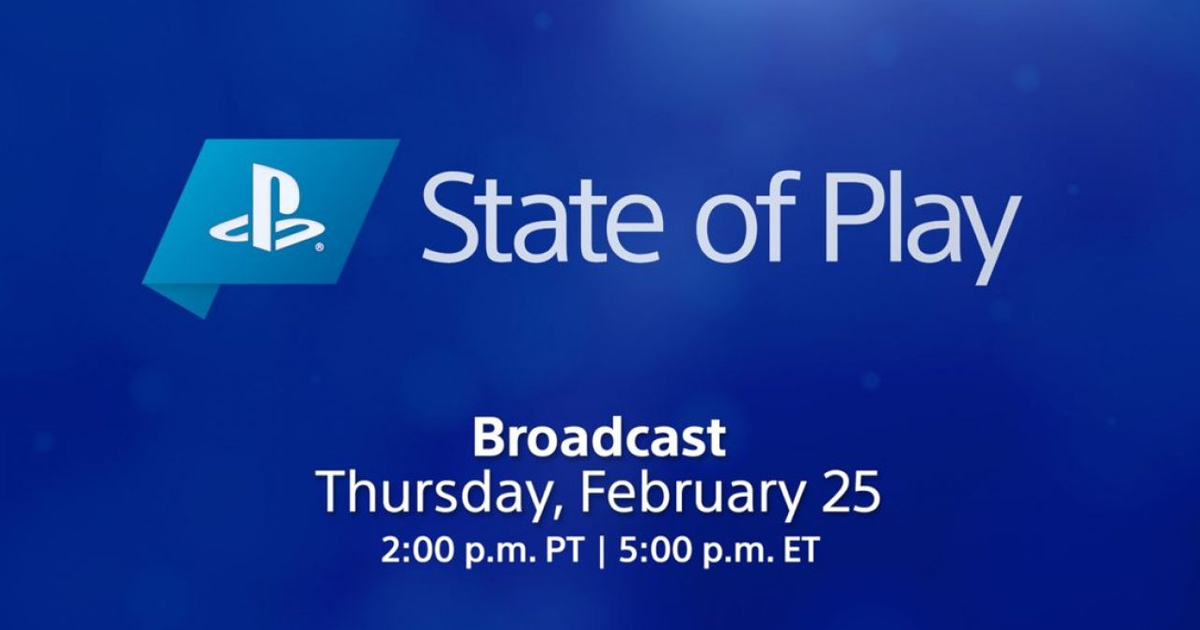 Sony has come up with an important announcement about PlayStation State of play. The company has announced the commencement time for next State of Play event.

As per the reports the company is all set to premier State of play this week on Thursday, February 25 at 2 pm. It will include a range of updates and amazing features for the games coming to both PS4 and PS5.

PlayStation has announced the news via blog post. The post states that the newest State of Play will premiere later this week among a lot of fan enthusiasm.

State of Play returns this Thursday! Tune in live at 2 PM PT/5 PM ET to see updates and deep dives for games coming to PS4 and PS5.

As per the news reports the event will last for around 30 minutes. There will be no business related announcement or updates related to the hardware from Sony. Throughout the 30 minutes of the event focus will be on games.

You May Also Like :  OpenAI FIVE: Bots Against Professional Players

This State of Play from PlayStation is taking place after August 2020 when the company announced a variety of third-party games coming to the PlayStation 5.

Sometime later in January, Sony also organized a smaller State of Play. It was focused entirely on Destruction AllStars.

An additional security layer is added to Sony PlayStation 5...

Nintendo plans to launch a new Switch console during the...