Valorant Champions Tour EU Challengers format to get a Revamp 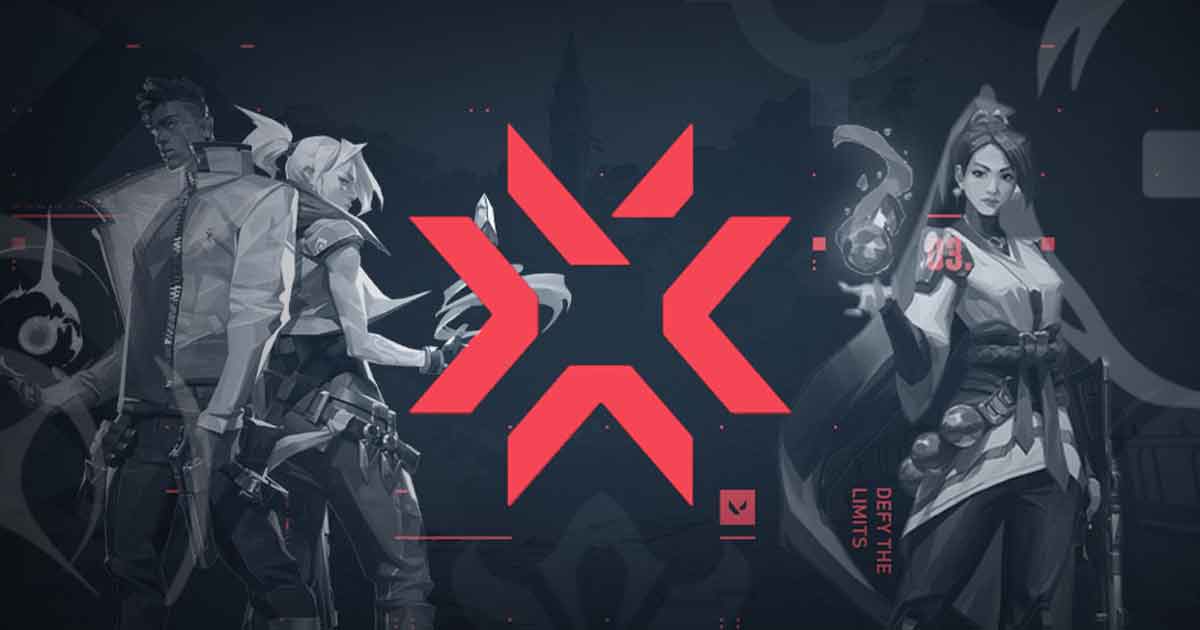 Organisers of the Valorant Champions Tour are looking forward to bringing changes to the VCT Challengers format, with a renewed focus on the EU region.

The first Masters event in the Valorant Champions Tour is all set to start in a few days. While the event has been a success till now, contestants want the organisers to address issues in the EU Challengers format.

VCT Challengers up for a facelift

The top brass at Valorant Champions Tour has been vocal about empowering local challengers to create engaging storylines fans can get excited about. The aim is to foster the best talent that can take on global contenders and ensure steady wins.

However, Valorant guys are well aware that till the time such an ecosystem is put firmly in place, fans need to be patient. The organiser wants to strengthen its regional position first, by hosting more local tournaments.

This will help rope in skilled players from smaller zones and supplement the existing roster. The organisers might make the tournament structure more lucid for a larger fan base to join in and enjoy gaming.

Many regions have excelled in the Valorant Champions Tour over the years. However, the EU region and its journey till date has especially impressed the Valorant head honchos.

The region has kick-started the trend of having unsigned teams delivering big numbers before getting signed.

Going forward, fans of the tournament from Europe will see a renewed focus from the organisers. Europe seems to present big talents, with many teams looking for the right platform.

If this talent pool can be harnessed wisely, Valorant Champions Tour might surely come up with a resounding success each time the event hits the floor.

As of now, the European format favours underdog teams. This is because the closed qualifier for Challengers only requires a team to win only one series for in-game progress. However, the planned rejig might cause this issue to be rectified.