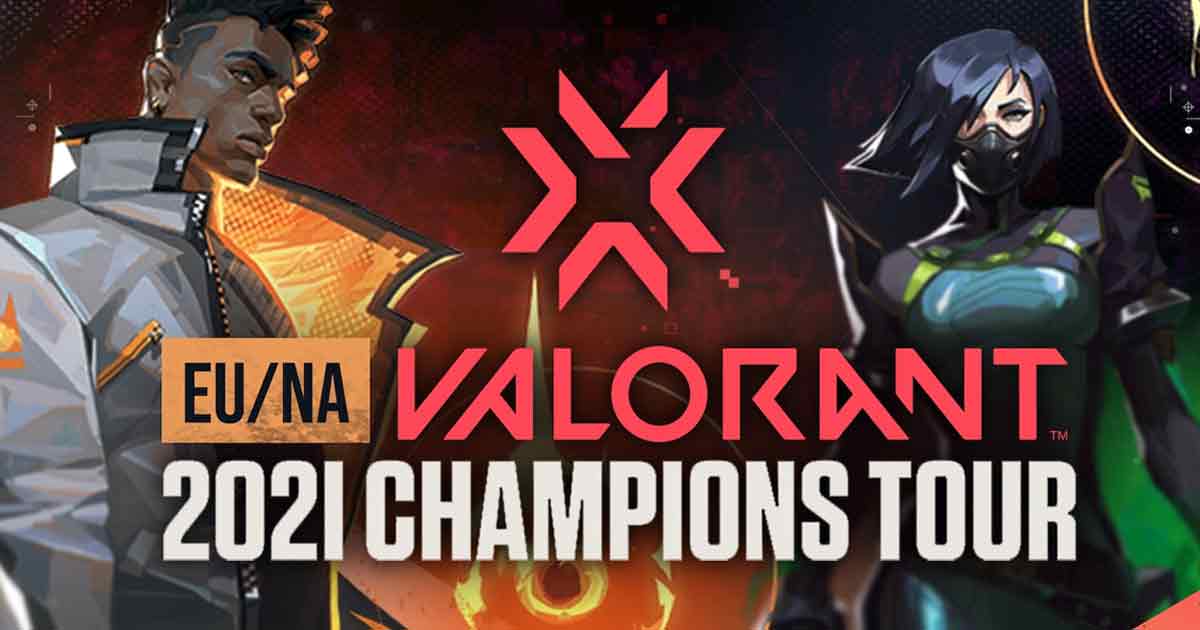 In what can be termed as a neck-to-neck battle, 100 Thieves manages to defeat XSET in the VCT Stage 2 Challengers grand Finals for NA

100 Thieves emerged victorious, with a 3-1 win over XSET in the grand finals of NA VCT Challengers One. Both teams now qualify for the next closed tournament.

Both 100 Thieves and XSET have qualified for the closed portion of the NA VCT Stage 2 Challengers tournament. The tournament format remains simple, with the Challengers events feeding into each other and eventually culminating into Masters.

All previous Masters Tournaments were region-locked, with Sentinels winning North America. The upcoming Masters event will be held offline in Reykjavik, Iceland with international competition. NA will get two bids, which the format will give to the two teams in the Challenger’s final.

The highlight of the match was Spencer “Hiko” Martin, who had quite an impressive stint. He notched 76 kills over the four Valorant maps played, going +21 overall with just 55 deaths.

Battle Sage @ethanarnold with the 1 way wall and a CRISP ACE in the pistol. 🎯#100T | #VCT pic.twitter.com/g9KRFgZght

If XSET and 100 Thieves maintain their stellar performance, they are likely to participate in the first international Valorant event ever.

You May Also Like :  The Apex Legends Genesis Collection Event is now live: All details here

100 Thieves were down big in the first half in Haven. However, they made a quick comeback during a pistol round ace from Ethan Arnold. Ethan has shown improvement with every passing tournament. He has managed a total of 84 kills in the series, which is more than any other player in the server.

Where XSET stands in the Tournament

While team XSET could not manage top honours, they will not need to rework their existing strategy a lot. They managed to keep things tight, even as they notched double digit rounds in every single map.

With consistent performances across the tournament, they have certainly cemented themselves as one of the best Valorant squads currently in NA.

The teams that qualified for the closed portion of Challengers Two are 100 Thieves, XSET, Envy and Version1. The other teams will battle it out in the open portion of the tournament, which begins April 15.